OM makes its debut in the Europa League tonight against Lokomotiv Moscow. And for this European meeting, the coach Jorge Sampaoli decided to make big changes in his starting eleven.

Unbeaten in the league since the beginning of the season, Olympique de Marseille faces this Thursday evening (18h 45) Lokomotiv Moscow as part of the first day of the Europa League. The Phoceans are determined to win against the Russian club. And as expected, the coach of OM decided to rotate his squad for this meeting. “Rotations are necessary for this purpose. I hope to see OM protagonist in every match “, he said. 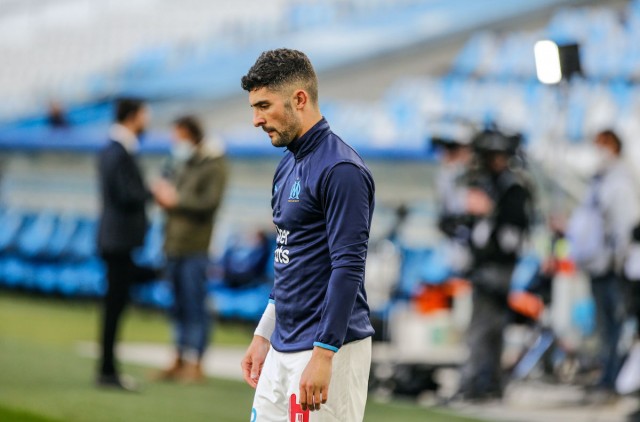 Thus, the Marseille coach decided to start the Spanish defender Alvaro Gonzalez. Absent during the victory against AS Monaco (2-0), the central defender is lined up in defense at the expense of Leonardo Balerdi. He will notably be present in a three-man defense alongside Luan Péres and Willima Saliba. Olympique de Marseille’s midfield will be led by Valentin Rongier, Boubacar Kamara, Mattéo Guendouzi and Gerson. The Brazilian midfielder returns to Jorge Sampaoli’s starting xi at the expense of Pol Lirola.

Dimitri Payet will start the match against Lokomotiv Moscow from the sidelines. If this choice may surprise, the Argentine coach has decided to spare his playmaker, back from injury. On the other hand, no changes in the offensive sector. Jorge Sampaoli has decided to renew his attacking trio consisting of Amine Harit, Cengiz Ünder and Bamba Dieng.