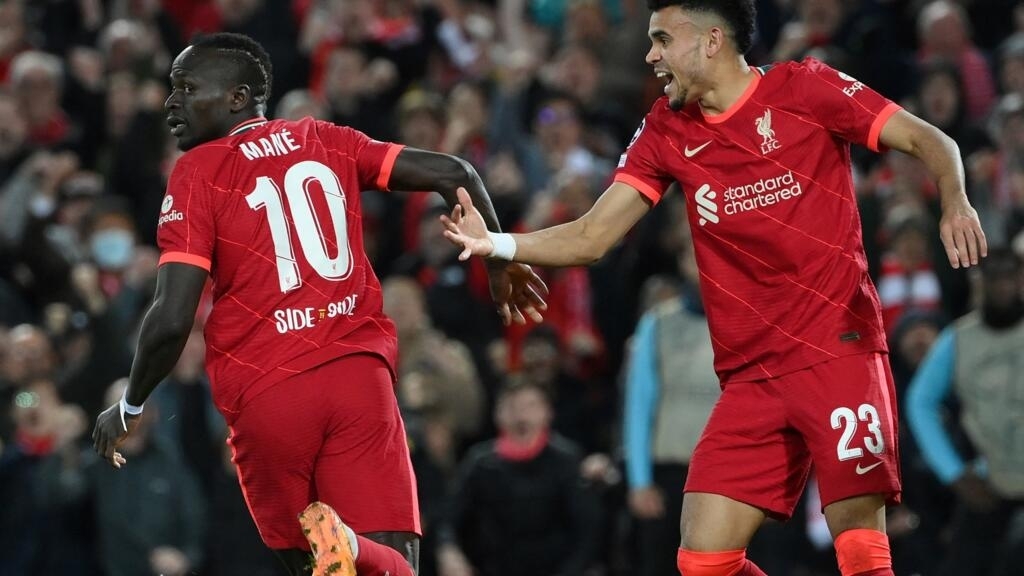 Liverpool won the first leg against Villarreal in the Champions League semi-final on Wednesday (2-0). Unai Emery’s men resisted the onslaught of the Reds for a long time before conceding two goals in two minutes.

The “Yellow Submarine” sank in Liverpool. The Reds ended up finding the flaw in the safe concocted by Unaï Emery and will advance to the second leg semi-final on May 3 with a two-goal advantage.

The Liverpool Reds are doing fast in the Villarreal camp. The Spanish formation defends cautiously with a block of two lines of four. On the first corner of the game, Robertson shoots the head of Konaté who puts it back in the pile. Mané throws himself but does not fit (8and). The next corner does nothing.

A few minutes later, Mané launches Salah on the left side. He crosses for the head of Mané, but the Senegalese misses this opportunity when he was alone (12and). We had to wait for a shot from Colombian Luis Diaz to see the first shot on target of the match. Goalkeeper Geronimo Rulli is not surprised by the rebound and captures (14and).

Facing Villarreal’s block, Fabinho reverses the side game. Captain Henderson recovers from the right and finds the post. Then it was Salah’s turn to sign a curling shot that went just over (27and). His friend Mané sees his new attempt deflected by Albiol (33and), while Thiago Alcantara hits the amount of a long shot (40and).

Liverpool return to the locker room after 45 minutes of unchallenged domination. It remains to be implemented. Jürgen Klopp’s men think they have found the fault. On a corner, Alexander Arnold finds the head of Mané. The Senegalese returns the ball to Van Dijk, who deflects onto Fabinho, who scores with a header. But an offside is signaled on Van Dijk (51and).

Never mind. Continuing, Henderson performs a one-two with Alexander-Arnold. He sends a cross that the lateral Estupinan deflects, taking Rulli on the wrong foot (54and, 1-0). Sadio Mané doubled the bet a few moments later (55and, 2-0). Robertson even thinks of holding the third before the refusal of the latter for offside (64and).

Despite the last attempts of the Reds, the score remains there. The band of Sadio Mané is therefore in an armchair to qualify for the Champions League final. As for Villarreal, it will be necessary to show more to hope to see the top of Europe.

follow live the quarter-final between Senegal and Equatorial Guinea