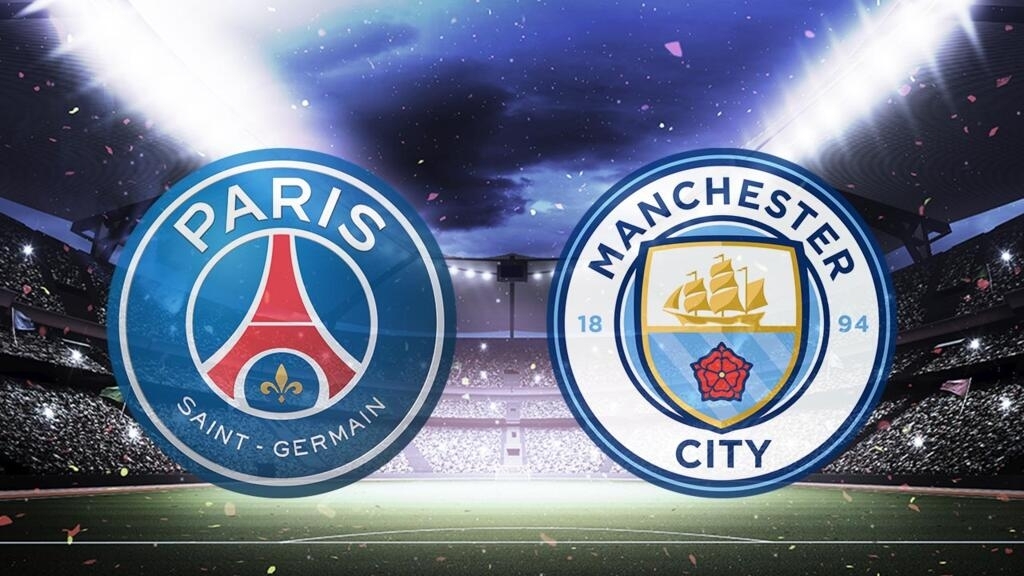 Having made a perfect start in the league, PSG will experience their first challenge of the season with a clash against rival Manchester City, for the second day of the Champions League. This match has a taste of revenge after the semi-final lost by the Parisians last spring.

Performing in the league with eight wins in as many matches, the Paris Saint-Germain hopes to replicate the same results the Champions League. After a disappointing first result against Bruges (1-1), PSG must start the top gear on the second matchday, Tuesday 28 September, against Manchester City.

The Citizens had eliminated the Parisians in the semi-finals of the previous edition of the C1, before failing in the final against Chelsea. For this rematch, PSG should be able to line up Argentina’s Lionel Messi and Italy’s Marco Verratti against Belgium’s Kevin De Bruyne and England’s Jack Grealish.

NBA | Basketball – NBA: LeBron James is on fire for this Cleveland rookie!

two posters France-Algeria … organized in U18