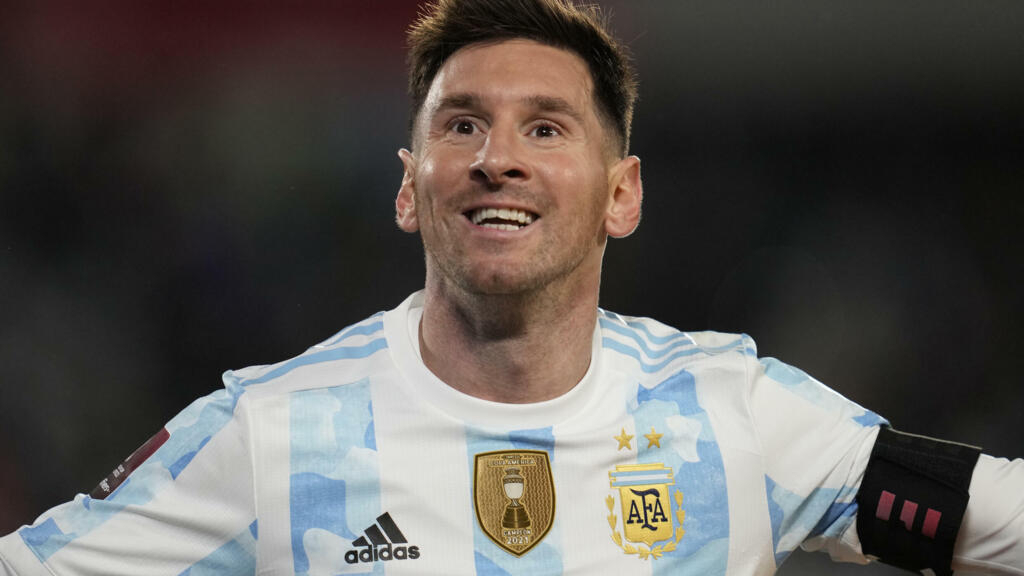 Argentina and New-Paris captain Lionel Messi broke the record for goals scored in a South American team held by the legendary Brazilian Pele on Thursday, scoring a hat-trick against Bolivia in the 2022 World Cup qualifier.

Lionel Messi continues to break records. Thursday 9 September, it is that of the legend Pelé of the number of goals scored within a south American selection who fell. By scoring a hat-trick against Bolivia in Buenos Aires, the “Pulga”took his personal total to 79 goals, compared to 77 for the Brazilian.

The Paris Saint-Germain striker first opened the scoring for Argentina in the 14e minute in 2022 World Cup qualifying match.

He scored a second goal in the 64e the Monumental Stadium of Buenos Aires, which welcomed the public for the first time since the beginning of the Covid-19 pandemic. Finally, two minutes before the end of the game, Messi scored the seventh hat-trick of his career.

A new record for the Legend✨ pic.twitter.com/bVuwq3MIHX

Neymar hopes to beat him

A record that his team-mate at PSG and friend Neymar may well, eventually, bring back to Brazil. In the victory of the Selecao against Peru, “Ney” scored his 69e goal in 113 matches, eight lengths from the former record of the “King” Pele. An achievement that grants him the status of the best Brazilian scorer in history in World Cup qualifiers.

“The team is the most important thing, I have always been proud of that. But at the same time, I am very happy to be the top scorer in the playoffs [du Brésil], to be the greatest passer of the Brazilian national team and then, God willing, hopefully, it will be an honor to overtake Pele,” prophesied the player.

Portugal’s Cristiano Ronaldo is the record goalscorer with 111 goals in 180 games, the most recent coming against Ireland last week.