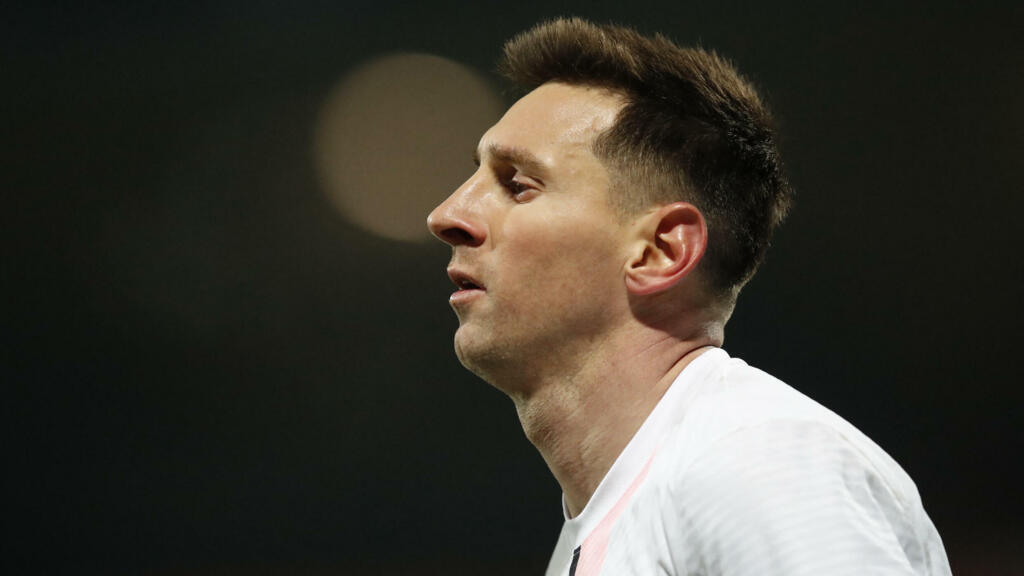 Lionel Messi, the Argentine star of PSG, and three other players of the team have been infected with the coronavirus, the club announced on Sunday, on the eve of a Coupe de France match in Vannes.

The Argentinian star of Paris SG, Lionel Messi, is one of the four players in the Paris SG workforce tested positive for the coronavirus, the club announced on Sunday January 2 on the eve of a Coupe de France match in Vannes.

Lionel Messi was tested in Argentina, where he spent a week’s vacation with his family, in his hometown of Rosario.

“He is constantly in contact with our medical service. When he is negative, he will be able to return to France,” coach Mauricio Pochettino said at a press conference.

“I do not know” if he will be able to play the shock of Ligue 1 in Lyon on Sunday January 9, continued the technician.

In addition to Messi, full-back Juan Bernat, goalkeeper Sergio Rico and young midfielder Nathan Bitumazala have also tested positive for Covid-19. “They currently respect isolation and are subject to the appropriate health protocol,” added the club.

PSG are not immune to the strong progression of the pandemic caused by the Omicron variant which, in England, has led to the postponement of several Premier League meetings.

Before the match in Lorient (1-1) on December 22, the last before the break, Thilo Kehrer and Colin Dagba had tested positive.

Mauricio Pochettino admitted on Sunday that there were doubts about the holding of the camp in Qatar and Saudi Arabia, where PSG are due to go from January 16 to 19.

“We have been living with the virus for almost two years, everyone knows what to do in order not to be infected. But we can still catch it, there are things we cannot control”, the coach said.

“This is the risk with which we live, at the world level. In football, contact is inevitable, we share the locker room … The risk of contamination is there, but we take all the necessary measures to try to prevent a player from infecting others, “Poche” explained.

On Saturday, Juan Bernat went to the Camp des Loges training center, like the majority of his teammates, where he tested positive before participating in the recovery session.

Furthermore, his other star, the Brazilian Neymar, victim of a sprained left ankle November 28 during a victory in Saint-Etienne in Ligue 1, “will continue his treatment in Brazil until January 9 with members of the medical and performance staff” of the club, specifies the PSG.

“His return to training is still expected in about three weeks,” the club added. His absence was assessed six to eight weeks after his injury.

Basketball – NBA: The shocking announcement of James Harden on his future!

Bayern Munich and Liverpool qualify for the quarter-finals