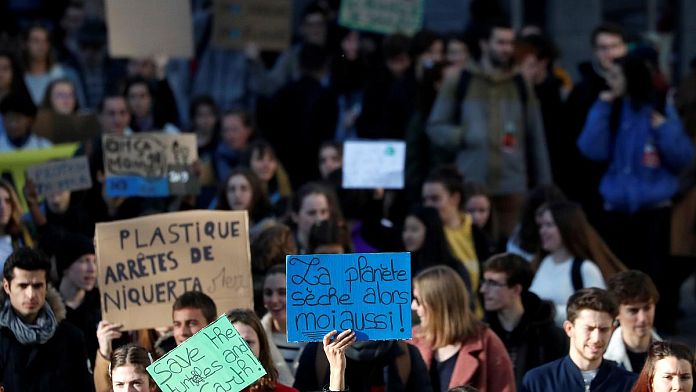 Two days before the elections in Germany, it”s Fridays For Future. Thousands of climate advocates plan to put pressure on candidates for the chancellorship by demonstrating across the country. They want a fundamental change in German politics.

Fridays For Future climate activist Linus Steinmetz has a message :

Earlier this year, the Karlsruhe court challenged the German government’s climate law by prohibiting it from shifting the burden of combating climate change onto future generations.

This judgment was an important victory for Linus Steinmetz, one of the plaintiffs, but ironically, on Sunday he will not be able to vote, because he is still only 17 years old.

“We need more young voters because at the moment the majority of voters in Germany are rather elderly. To change that, to change politics in a more progressive way, we need young voters and that’s why we need a younger voting threshold too.”

In Germany, almost 60% of voters are over the age of 50. As long as they cannot vote, young people try to find other ways, such as protests, to make themselves heard.