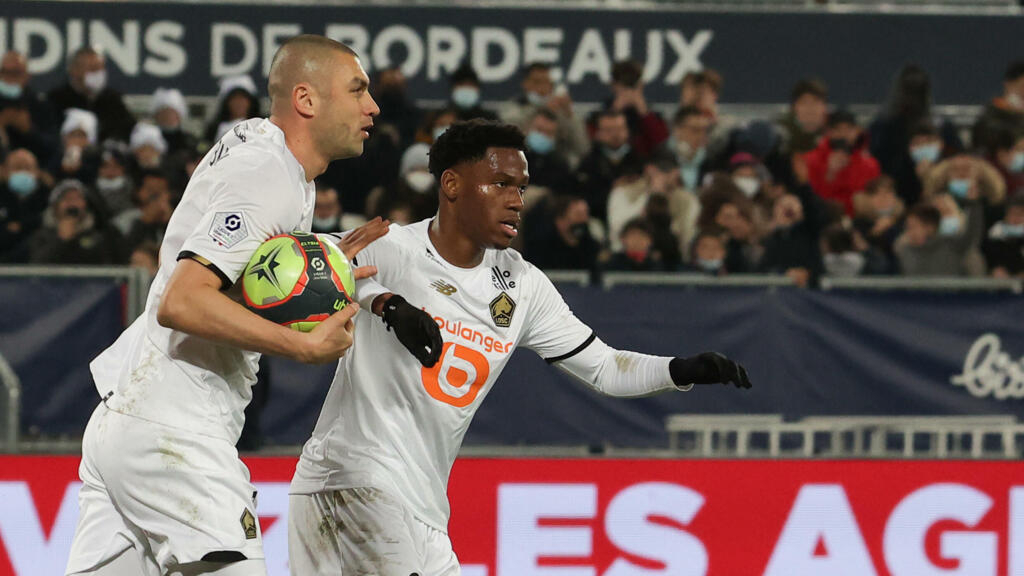 Little varnished during the draw, Losc faces Tuesday Chelsea, title holder of the Champions League, while Lille is a Tom Thumb at this stage of the competition. Not enough to complex Lille residents decided to “play the spoilsports”.

David versus Goliath. The round of 16 first leg of the Champions League between Lille and Chelsea seems unbalanced. However, the surprise guest of this match, reigning French champion, intends to bravely play his luck on Tuesday February 22, against the reigning European and world champion.

The Mastiffs have continued to surprise their world for a year, their title of champion of France to their qualification as first in their group in C1, through their victory against at PSG at the Champions Trophy (1-0). What to create the surprise face to the “Blues” on their lawn at Stamford Bridge?

“We are competitors so we will not play at Chelsea as a ‘sparring partner’,” Lille coach Jocelyn Gourvennec told AFP. “They are a very big team. But a lot can happen and we want to play spoilsport, as we have done since the start of this Champions League campaign.”

Never qualified for a European quarter-final, in C1 as in C3, Losc has no great continental course behind it. His credentials come down to a single qualification in the round of 16 in 2007.

“We lack experience, it’s the European Cup that makes the history of a club,” recalled Gourvennec.

“Succeeding in a good European course can help to take a step forward, to be recognized and respected outside the country”, supports Tafforeau, present in 2007 during the previous (and only so far) eighth in the Champions League, lost against Manchester United (1-0, 1-0).

However, Losc is struggling to confirm and is not even sure of being European again next season. In the league, Lille is not off the hook but remains stuck in the middle of the table (10th). And it is difficult to become a great internationally if you do not already shake in your country.

If the defensive sector was reassured against Metz after the recent slap received against Paris SG (5-1), the offensive animation is in difficulty with only two goals scored in the last four matches. Not very reassuring before challenging the Blues and their goalkeeper Edouard Mendy.

On the side of Chelsea, all is not perfect either: the club is in third place in the Premier League, 13 points behind the leader, Manchester City, even if the recent title at the Club World Cup put a little balm in his heart.

In a complicated phase offensively, like a Romelu Lukaku who only touched seven balls this weekend against Crystal Palace (1-0)coach Thomas Tuchel hopes that the return of the C1 will help his team to transcend themselves.

“We have to accept that we are currently in a phase where things sometimes seem more laborious and more complicated than at other times,” he admitted on Saturday. “We are confident that we will perform well (against Lille) because we know how to raise our level of play in knockout matches.”

Lille is warned and will have to be effective in both surfaces to invent a European future: “They are formidable but we will also have our say”, promised Gourvennec.

behind the skater Kamila Valieva, the shadow of Eteri Tutberidze