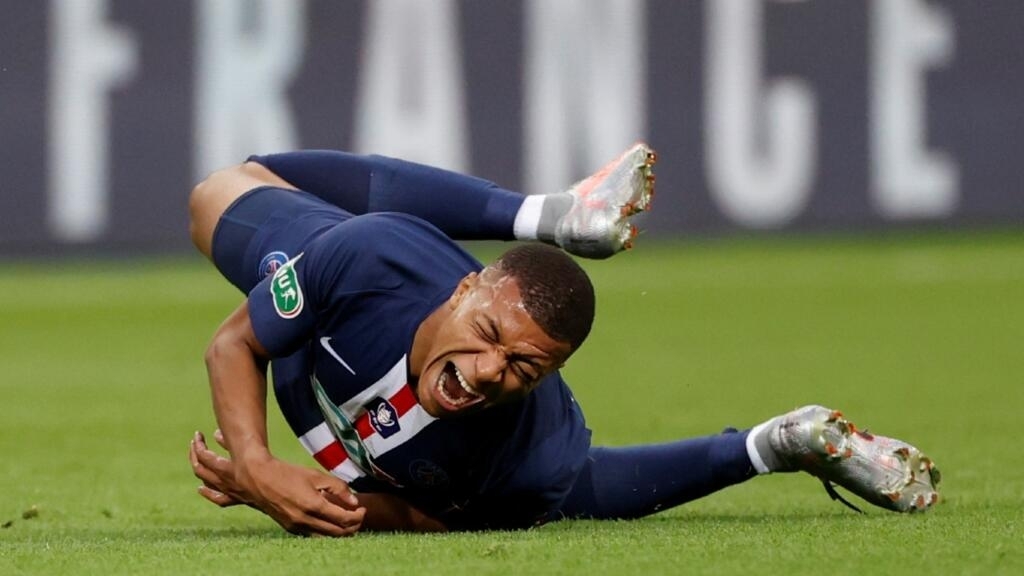 Kylian Mbappé received a kick in training on Monday, two days before the clash against Real Madrid in the knockout stages of the Champions League.

Thunderbolt in Paris. The PSG superstar Kylian Mbappe received, Monday March 7 during training, a blow to a foot which makes his participation in the knockout round of the Champions League against Real Madrid uncertain on Wednesday, according to three French media (L’Équipe, RMC Sport and Le Parisian).

The center-forward of the Blues had scored, in added time, the winning goal for PSG in the first leg (1-0), February 15.

According to The TeamPSG feared a fracture for its Bondy prodigy. A statement from the club claims that the first examinations are “reassuring” but refers the question of the young Frenchman’s participation in Wednesday’s match to another point in the day on Tuesday.

The Parisian superstar’s possible withdrawal would upset the preparation of the match for the capital club, which depends on the exploits of “Kyky”, both its top scorer and its best assistor this season.

Without the suspended world champion, the Parisians lost to Nice in Ligue 1 (1-0) on Saturday. “There is a PSG with Kylian and another without Kylian,” admitted Nice coach Christophe Galtier after the meeting.

PSG are counting on Mbappé to achieve their goal of winning the Champions League at the end of May, with the final to be played at the Stade de France, in Saint-Denis (Parisian suburbs), almost home.

“Kyky”, too, is aiming for European apotheosis, especially since he could leave the club next summer, his contract expiring at the end of June.

Real Madrid appears to be the club best placed to welcome the striker if no extension agreement is reached by then between Mbappé and PSG, who still hope to convince him to stay.

two posters France-Algeria … organized in U18

in Abu Dhabi, Hamilton and Verstappen fight one last duel for the title