After a turbulent summer and a stated desire to join Real Madrid, Kylian Mbappé finally stayed at PSG. Its president Nasser Al-Khelaifi having notably refused to let him go with a smashing exit in the columns of the newspaper L’Équipe.

Mbappé did not appreciate the words of Al-Khelaifi

Expected for Tuesday, the exclusive interview of RMC Sport and The Team already delivers some chosen pieces of Kylian Mbappé’s answers regarding his future. Especially on the smashing output of Nasser Al-Khelaifi in the team last June : « Kylian will stay in Paris, we will never sell him and he will never leave free. » A statement that was not to the taste of the 22-year-old French international.

Moreover, Mbappé admits that “it’s scary when your president says, ‘He’s never going to go free’. When I heard that, I swallowed askance. I thought‘ ‘What’s going to happen here? » Despite his discontent, the Paris Saint-Germain striker did not prefer to answer his president to avoid putting oil on the fire. “That’s why I didn’t want to react hot, because when I hear that, I’m like, ‘houla…”, says Mbappé at the microphone of RMC Sport. But he didn’t stop there.

Kylian Mbappé confirms he has demanded his departure 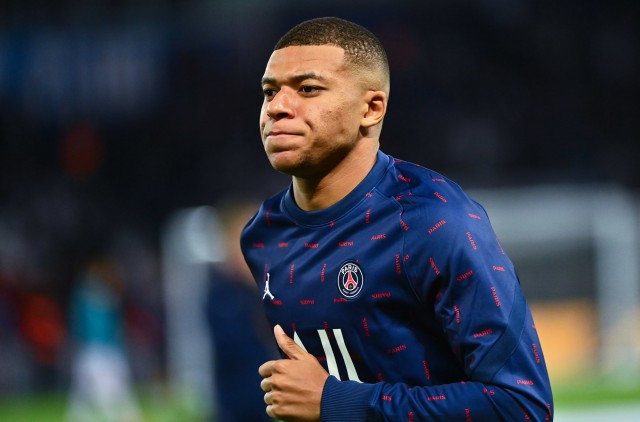 In an extract of this same interview, Kylian Mbappé confessed a little earlier in the day to have warned the management of Paris Saint-Germain at the end of July of his intention to leave. “Me, my position has been clear. I said I wanted to leave and I said it soon enough. I, personally, did not appreciate too much the fact of saying “yes, it comes in the last week of August…”because that’s a thief. I said at the end of July that I wanted to leave”, said Bondy’s child.

Then added: “I asked to leave, because from the moment I did not want to extend, I wanted the club to have a transfer fee to have a quality substitute. It is a club that has brought me a lot, I have always been happy, the four years I have spent here, and I still am. I announced it early enough for the club to turn around.

I wanted everyone to grow up, come out hand in hand, make a good deal, and I respected that. I said, if you don’t want me to leave, I’ll stay. “The question now is whether Mbappé will finally agree to extend or leave freely at the end of the current season.