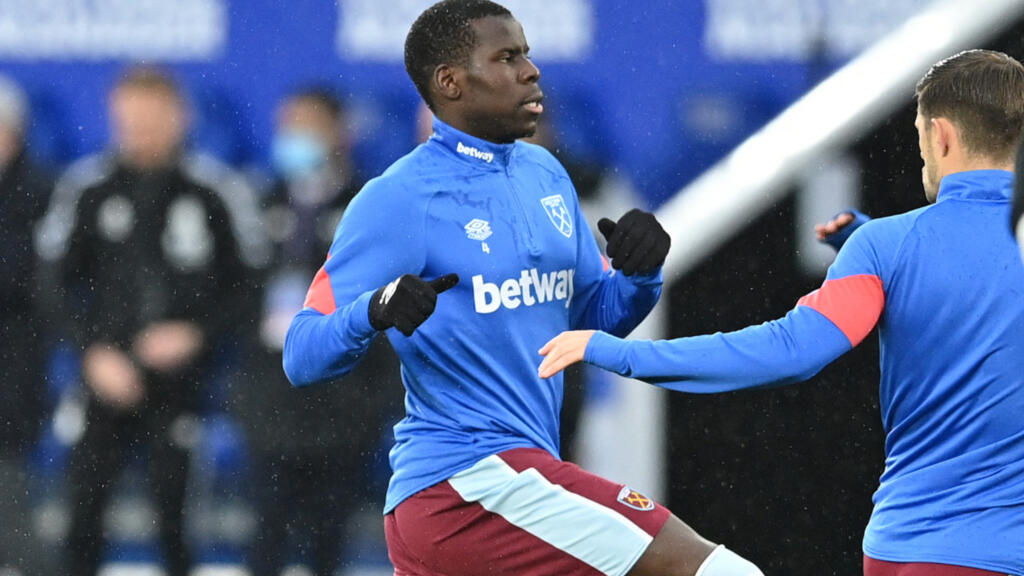 Kurt Zouma, the French defender of West Ham caught in an animal abuse scandal after being filmed hitting his cat, is finally forfeited on Sunday for the match of the 25th day of the Premier League against Leicester.

West Ham’s French defender Kurt Zouma, caught in a scandal linked to a video where he hit his cat, is finally forfeited for the match of the 25th day of the Premier League against Leicester which he was to start on Sunday February 13.

“Issa Diop will replace Kurt Zouma in the starting lineup because he (Zouma) felt bad” during the warm-up, the club simply explained on its Twitter account.

The French international was well on the match sheet published an hour before kick-off (5:30 p.m.) and he had started his warm-up.

But according to British media, after a long talk with the medical staff near the touchline, Zouma returned to the locker room and his replacement was announced.

Cheered up by supporters

The player is at the center of a controversy stemming from the tabloid The Sun’s broadcast on Tuesday of a video of him kicking his cat, throwing a shoe at it and slapping it when he was found refuge in the arms of a child.

This did not prevent him from being lined up for a meeting against Watford on Tuesday evening, which further increased public outrage against him.

During the match, he had been booed by the opposing supporters, but also some of West Ham, and he had been chastised by part of the public, when he had complained of pain after an opposing foul, to the sound of ” this is how your cat feels.

The Hammers coach had defended his decision by explaining that he needed his best players, the London club being in the fight for a qualification in the Champions League.

West Ham had condemned Zouma’s actions and fined him the heaviest possible €300,000, which will be donated to an animal welfare charity and the player is expected to undergo welfare training animal.

Kurt Zouma had also been released by the sports equipment manufacturer Adidas, which had broken the contract binding it to the player.

The incident is still being investigated by the RSPCA (the local SPA) and Essex Police, and Zouma’s cat has been taken into the care of the animal welfare body to check his condition.

Over 330,000 people have signed an online petition calling for Zouma to be prosecuted.

West Ham’s attitude, however, contrasts with that of the 5th division club of Dagenham and Redbridge, which has suspended Zouma’s brother, Yoan, who allegedly filmed the video, until the conclusion of the investigation.

Lewis Hamilton and Serena Williams get involved in Chelsea takeover