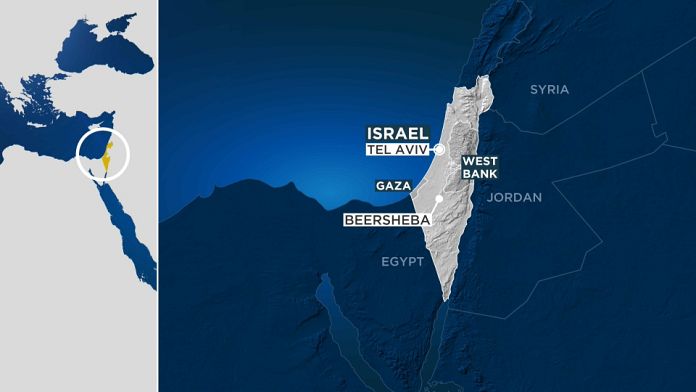 At least three people have been killed in a knife attack in southern Israel.

The Orient-Le Jour newspaper reports that in a gas station, the suspect allegedly stabbed a woman, then knocked down a cyclist with his car before continuing his race towards a nearby shopping center. This is where he also allegedly stabbed a man and a woman.

He was shot dead by armed bystanders.