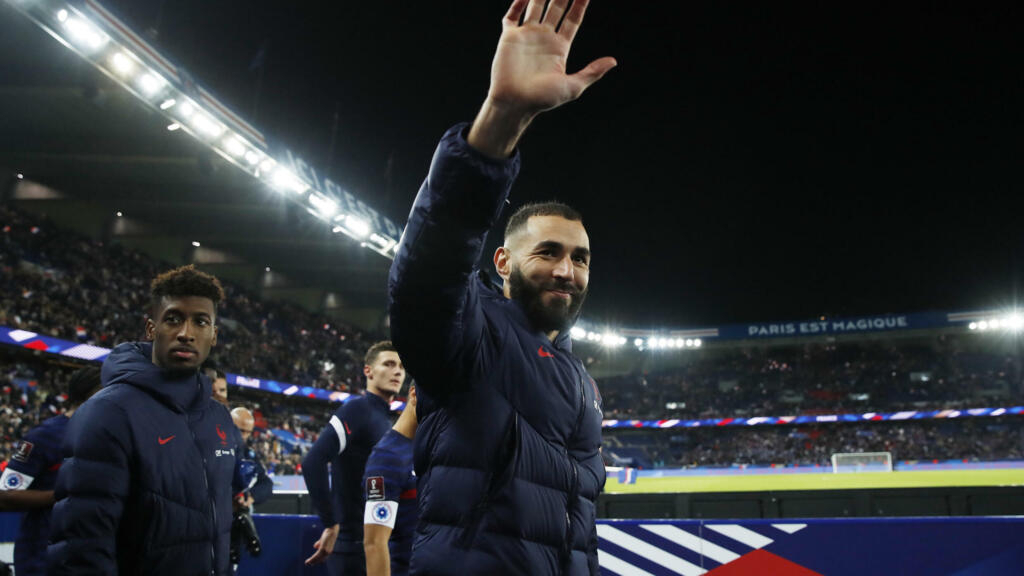 The striker of the France team, Karim Benzema, was found guilty on Wednesday by the criminal court of Versailles (Yvelines) of complicity in attempted blackmail in the so-called Valbuena sextape case. He was sentenced to one year’s suspended prison sentence and a fine of 75,000 euros. His lawyers immediately announced that their client was appealing the judgment.

Karim Benzema is now fixed on his fate in the so-called “sextape” affair. The Versailles criminal court found him guilty, Wednesday, November 25, of complicity in an attempt to blackmail his ex-teammate with the Blues, Mathieu Valbuena, and sentenced him to a one-year suspended prison sentence and 75,000 euros in ‘fine.

The Blues striker’s lawyers immediately announced that their client was appealing the judgment. Against the four other defendants in this case which shook the world of French football, the Versailles criminal court handed down sentences ranging from eighteen months suspended imprisonment to two and a half years in prison.

The Real Madrid striker, who did not attend the three-day trial last month due to his club’s sports agenda, according to his lawyers, was also not present when the deliberation was read. His club plays, in fact, in the evening a Champions League match on the lawn of Sheriff Tiraspol, in Moldova.

The 33-year-old was accused of encouraging Mathieu Valbuena to pay a group of suspected blackmailers in exchange for not disclosing an intimate video of the player.

Asked about a possible conviction in an interview with Le Parisien, the president of the French Football Federation Noël Le Graët assured, on November 10, that the player who recently found the France team would “not be excluded”.

“The coach will always remain responsible for his selection, and Benzema will not be excluded from a possible judicial sanction,” said the boss of the FFF in this interview. “Even if he receives a suspended prison sentence, he still has the possibility of appealing a conviction. So his summons, or not, in the coming months will not be linked to this judgment.”