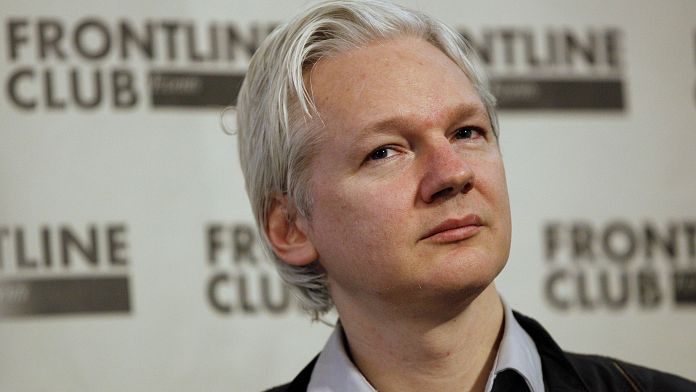 Julian Assange could eventually be extradited to the United States. British justice on Friday overturned on appeal a previous decision in January which had refused the extradition of the founder of WikiLeaks.

A new judgment cannot therefore be ruled out on this very sensitive issue.

The 50-year-old Australian whistleblower is being prosecuted in the United States for having disseminated as of 2010 more than 700,000 classified documents on American military and diplomatic activities, in particular in Iraq and Afghanistan.

Julian Assange’s lawyers have highlighted the risk of their client’s suicide if the latter were to be extradited to the United States.

Coup d’etat in Burkina Faso: President Kaboré would have resigned