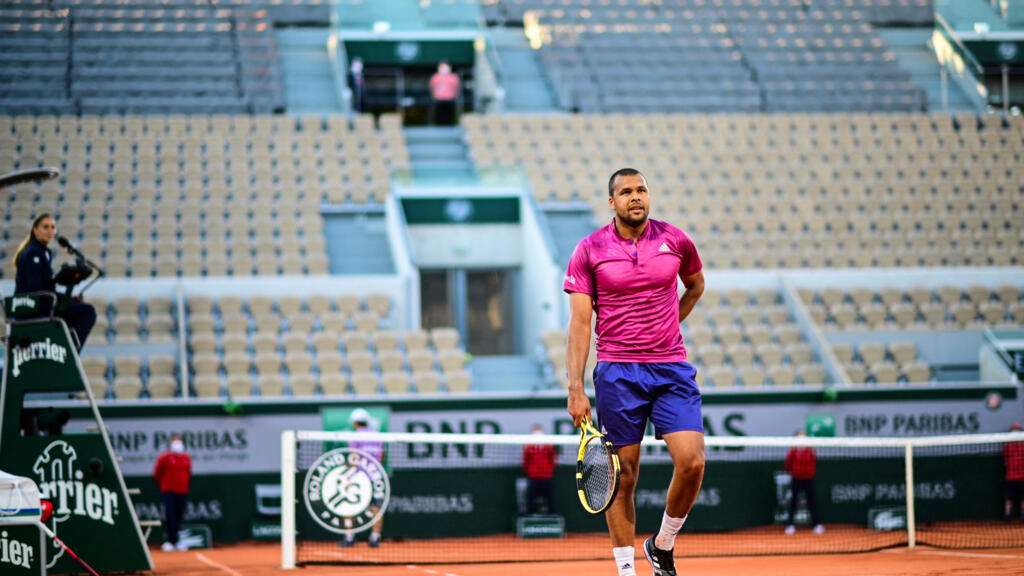 Jo-Wilfried Tsonga, ex-world number 5 and long number 1 French, announced Wednesday that he would retire this year after Roland-Garros when he will be 37 years old, in a video posted on social networks.

End clap at the Porte d’Auteuil for Jo-Wilfried Tsonga. The French tennis player announced on Wednesday April 6 his upcoming retirement in a video posted on social networks. “For a few weeks, I decided that I was going to stop at Roland this year. It will be my 15and Roland”, announces the player who has fallen back to 220and world rank and coming off four years plagued by injuries.

“It took me a long time to make this decision. Every day for several years, there is a moment in the day when I say to myself ‘What am I doing, why am I hurting myself like this, is there still a reason for me to make all these efforts?'”, explains the Manceau, comfortably installed on a sofa, with his wife by his side.

“My head tells me ‘You can play all your life’, but the body reminds me that my abilities to surpass myself are no longer there. My body tells me ‘You are no longer able to go further than what I give you’. Before, that’s what I did every day,” he continues.

“The ultimate reason is to tell me ‘It’s the last thrill'”, he underlines in reference to Roland-Garros.


End of career marred by injuries

“Hopefully by then I’ll stay fit and be able to be who I’ve always been in this tournament. The goal is to be myself, Jo-Wilfried Tsonga the tennis player. I always wanted to be efficient, to set my goals at the top. This will be the opportunity to do it one last time, “he insists.

His body has given him almost no respite in recent years: in addition to an underlying sickle cell disease (genetic disease affecting red blood cells and causing great fatigue), he suffered from knees, vertebrae, sacral joint iliac which calcified, forcing him to retire in the first round of the Australian Open in 2020.

He then resumed the 2021 season only in dots, at the end of February in Montpellier, before ending it with a defeat in the first round at Wimbledon.

Tsonga returned to competition this year with the idea of ​​”planning (his) exit”, as he had indicated to AFP in February before the Open 13 in Marseille.

Basketball – NBA: Stephen Curry’s strong message on his hunt for this XXL record!

the world of chess also in the game