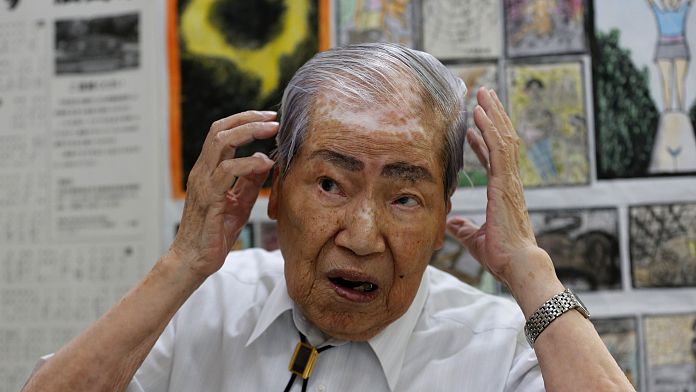 In Japan, Sunao Tsuboi, a hibakusha, that is, a survivor of the atomic bombings of Hiroshima and Nagasaki, died last Sunday at the age of 96. The Japanese media announced this only today.

Sunao Tsuboi campaigned against nuclear weapons all his life, leading the national organization of atomic bomb and hydrogen bomb survivors for more than 20 years. He met Barack Obama during his visit to Hiroshima in 2016.

On August 6, 1945, Sunao Tsuboi, then 20, was on his way to his engineering school in Hiroshima when the first atomic bomb in history, dropped by the Americans, exploded. Burned all over his body, he then developed cancer and other diseases, eventually being swept away by anemia.

At the end of March 2021, 127,755 hibakusha officially recognized by the Japanese state were still alive, with an average age of 84 years.