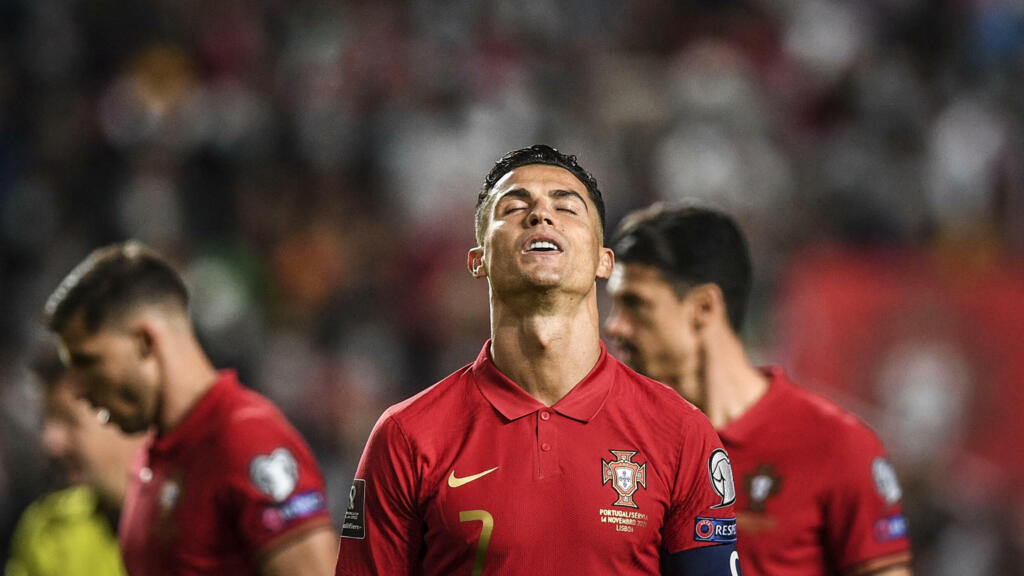 Poured into the same mini-tournament play-offs for the 2022 World Cup after a draw on Friday, Italy and Portugal will be forced to face each other if they win in their respective semi-finals. At least one of these two teams will therefore not make it to the World Cup.

It was the worst possible scenario for both teams. The Italy of Marco Verrati and the Portugal of Cristiano Ronaldo were poured Friday, November 26 in the same “way” of the World Cup-2022 dams. The last two European champions will therefore be forced to compete for qualification if the two teams pass their respective semi-finals.

La Nazionale and La Seleçao will respectively challenge North Macedonia and Turkey in the semi-finals of the play-offs, before a possible high-level confrontation between the two European behemoths in a tantalizing final at the end of March.

Series leaders in this draw for lack of being able to secure their ticket as the first in the group during qualifying, the Italians and Portuguese were guaranteed to receive in the semi-finals of these play-offs. But they hoped to avoid having to cross paths.

At least one champion will go by the wayside

Patatras: one of the last two European champions will go by the wayside by the World Cup in a year in Qatar (November 21-December 18, 2022), or even both as the chosen format promises to be perilous and prohibited the slightest defeat. The twelve play-offs must indeed compete in the form of three mini-tournaments with four played in dry matches, with semi-finals and then final.

Portugal nevertheless inherited a slight advantage over Italy, because if Cristiano Ronaldo’s team crosses the Turkish obstacle, they will have the advantage of receiving their opponent in the final of the “way” C of the play-offs. .

This promises duels under high tension as the Nazionale rehashes today the trauma of four years ago, when Sweden had blocked the road to the World Cup in Russia during the play-offs, then played in another format. , in round-trip duels (1-0, 0-0).

And Portugal can also tremble, even if the Seleçao has the experience of these meetings on a thread, having qualified in 2010 and 2014 by this way.

In the “way” B, we could attend a nice duel of stars between Poland of Robert Lewandowski and Sweden of Zlatan Ibrahimovic: the Poles will have to negotiate a semi-final in Russia, before possibly hosting the Swedes, who will host previously the Czech Republic of Patrik Schick, quarter-finalist of the recent Euro.

Finally, in “lane” A, Scotland will host Ukraine in the semi-finals and the winner of this confrontation will challenge either Gareth Bale’s Wales or David Alaba’s Austria, opposed in the semi-final. for a duel between stars of Real Madrid.

In the European zone, in addition to these three tickets awarded via the dams, 10 places have already found takers, with in particular the qualification of the reigning world champion France, Germany or Spain.