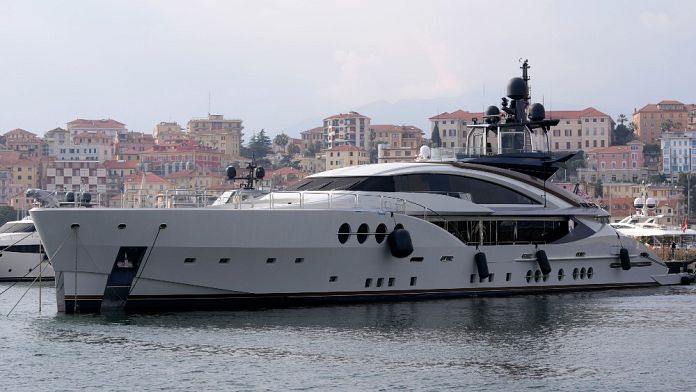 The Italian government announced on Saturday that the value of the frozen assets so far of Russian oligarchs in the peninsula amounted to around 140 million euros, including yachts placed in receivership on Friday.

The most important is the yacht Lady M worth 65 million euros belonging to Alexei Mordashova Russian oligarch close to Vladimir Putin and targeted by European Union sanctions after Moscow invaded Ukraine.

A second yacht, the Lenaworth around 50 million euros and owned by Gennady Timchenkobillionaire co-founder of Gunvor, a commodities trading company, was also placed in receivership on Friday.

In addition, a real estate property in Sardinia worth around 17 million euros and belonging to the Russian billionaire Alisher Usmanov was also placed in receivership.

Other real estate, belonging to two personalities considered close to Russian power and having a total value of around 11 million euros, has also been sequestrated, specifies the Italian government.

European sanctions target more than 500 Russian personalities or entitieswhose assets and economic resources must be gradually frozen as European states manage to locate them and link them to their owners.