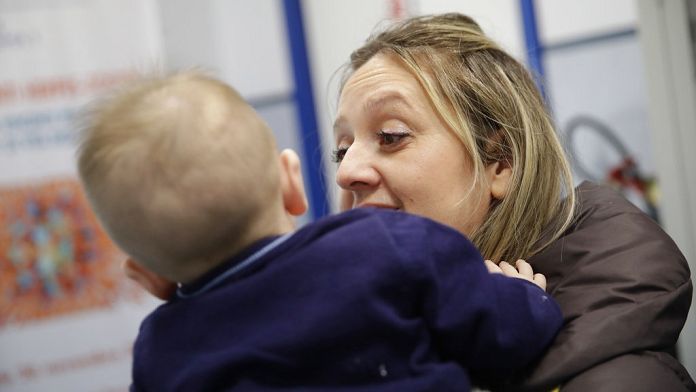 The newspaper “La Reppublica” judges the “historic decision”. In Italy, the Constitutional Court declared “illegitimate” the automatic attribution of the father’s surname to the child. This entrenched tradition has been deemed “discriminatory and detrimental” to the identity of the child.

The new rule is that the surname of both parents is given in the order that suits them, unless they decide by mutual agreement to give the name of only one of the two, said the highest Italian court. . In case of disagreement between the parents, it will be up to a judge to rule.

Alessandra Mussolini, the granddaughter of dictator Benito Mussolini, welcomed the new rule in an interview with the Roman daily Il Messaggero, explaining how complicated it was to give her two daughters her own surname and her son the two surnames.

Russia could attack Ukraine before the end of the Olympics