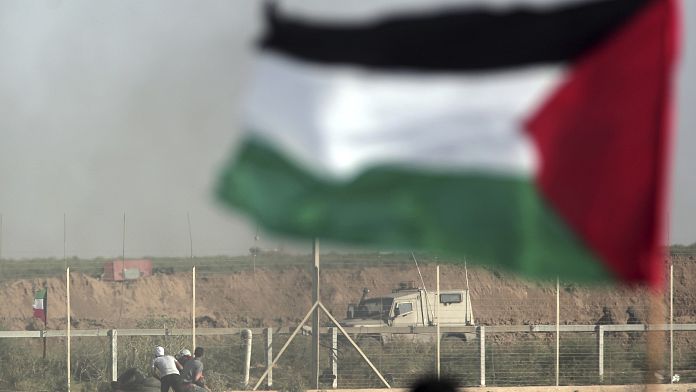 The story had made a comeback on social media, but for 4 of the 6 escapees from Gilboa prison in northern Israel on Monday, the run came to an end.

The Israeli authorities had arrested Friday evening in Nazareth, two members of Islamic Jihad including Mahmoud Ardah presented by some local media as the architect of the escape.

This Saturday morning, two other people were arrested including Zakaria Al-Zoubeidi, the former head of the armed wing of the secular Fatah party in the Jenin camp The two men were found an Arab village, about ten kilometers east of Nazareth.

The fugitives fled through a tunnel dug under a sink and opening outside the penitentiary.

Since then, a massive manhunt has been launched by the Jewish State including police, soldiers and agents of the powerful Israeli internal security service, and roadblocks have been erected in the West Bank and near the Gaza Strip.

Shortly after the announcement of the first arrests, a rocket was fired from the Gaza Strip, a Palestinian enclave controlled by Hamas Islamists, but from where Islamic Jihad also operates.” In retaliation, the army carried out night air raids in the Gaza Strip.

Amid tensions, a Palestinian man tried to stab an Israeli police officer in Jerusalem’s Old City on Friday, only to be shot dead, according to police