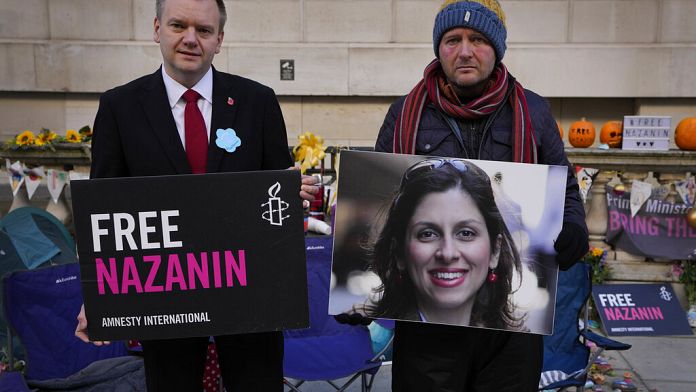 Iranian-British Nazanin Zaghari-Ratcliffe, detained since 2016 in Iran, is on his way to the United Kingdom, a British MP announced on Wednesday.

“Nazanin is at the airport in Tehran and on her way home,” Tulip Siddiq, Labor MP for Hampstead and Kilburn constituency (north London) said on Twitter.

Nazanin Zaghari-Ratcliffe was sentenced to prison in 2016 for sedition, which she has always denied.

Austria: 5 dead in an avalanche