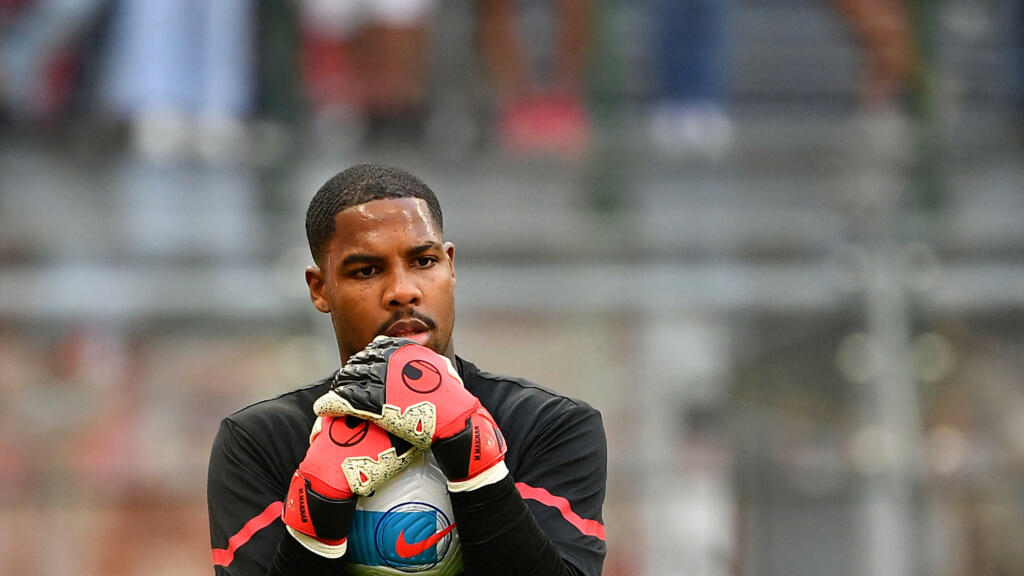 The French goalkeeper of AC Milan, Mike Maignan was the victim of racist insults broadcast via a video on social networks. An investigation has been launched.

There Juventus launched a procedure to identify the person (s) behind racist insults against the French warden of theAC Milan Mike Maignan, Sunday before the match (1-1) between the two clubs, announced the club Tuesday, September 21.

In a video broadcast on social networks, we hear racist insults, a priori uttered by a single person, against the goalkeeper n°2 of the Blues while he was warming up on the pitch of the Juventus Stadium, just before the match. After the broadcast of this video, Juventus launched a procedure to identify the people involved, confirmed to AFP a spokeswoman for the Turin club.

According to Italian media, the Italian Federation could also seize the video to open its own investigation.

While the stadiums have just reopened to the public in Italy, in a gauge limited to 50 %, after eighteen months behind closed doors, this is already the second episode related to racist behavior shaking the Serie A.

The Federation opened an investigation on Friday after alleged racist shouts targeted another AC Milan player, French midfielder Tiémoué Bakayoko, during the game on September 12 at the San Siro against Lazio Rome. On Instagram, Bakayoko had accused “some Lazio supporters” of being the origin of ” racist cries towards [lui] and Franck Kessié”.

The last few seasons, with the exception of the last one played almost entirely behind closed doors, have been peppered with regular incidents during league meetings in Italy, notably with the trivialization of “monkey cries”.

This Tuesday, the Italian League has also imposed a fine of 10 000 euros to Udinese due to insulting chants of its supporters ,of “territorial nature”, having targeted Napoli fans Monday night during the 4e Serie A day.