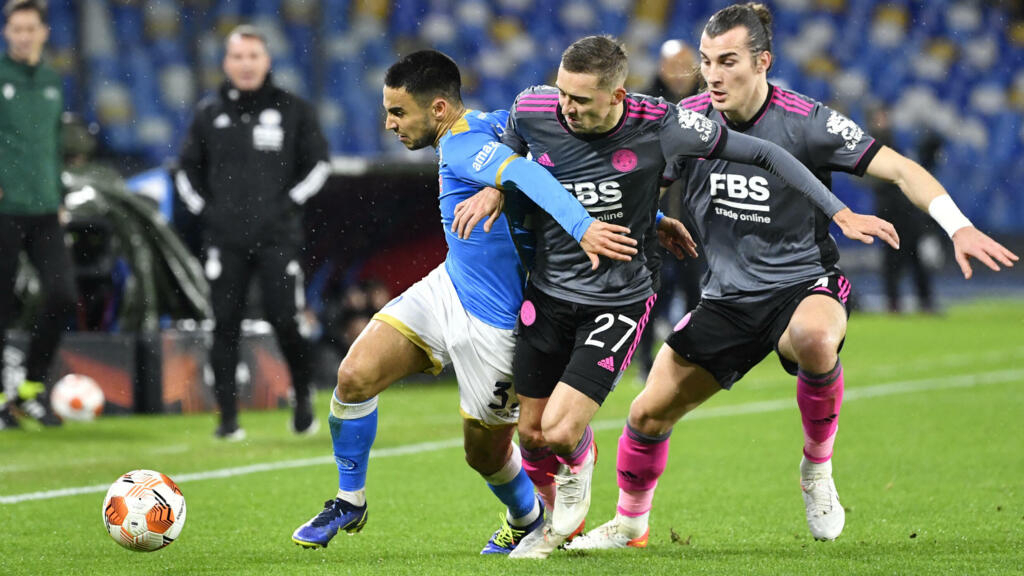 This is good news for English and French clubs: the African Football Confederation (CAF) authorizes clubs to keep their players affected by the African Cup of Nations until January 3 inclusive, i.e. a week longer than what was originally planned.

Clubs will be able to keep their players for an additional week. International footballers affected by the Africa Cup of Nations in Cameroon, which will be held from January 9 to February 6, will be able to play with their club until January 3, announced the International Football Federation (Fifa) on Sunday, December 26.

While the official date of release of players for the selections participating in the CAN was initially December 27, the African Football Confederation (CAF) now allows clubs to keep their players until January 3 inclusive, says Fifa in a letter addressed to the European Association of Clubs (ECA), leagues and European federations.

The English clubs, who play several days of the championship including Boxing Day by January 3, and their French counterparts who will play the 16es of the Coupe de France (January 2 and 3) are particularly affected by this decision.

“This decision is taken in a spirit of goodwill and solidarity with the clubs concerned, given the fact that they have been affected by the upsurge in Covid-19 cases,” FIFA writes in its letter.

Last week, the ECA threatened not to release the players international for the CAN, worried about the health protocol of the event against the background of a pandemic.

In addition to the tournament health protocol, the ECA pointed out above all the risk of an absence of internationals longer than the period of provision provided, because of “quarantines and travel restrictions” linked in particular to the emergence of the Omicron variant of the coronavirus.