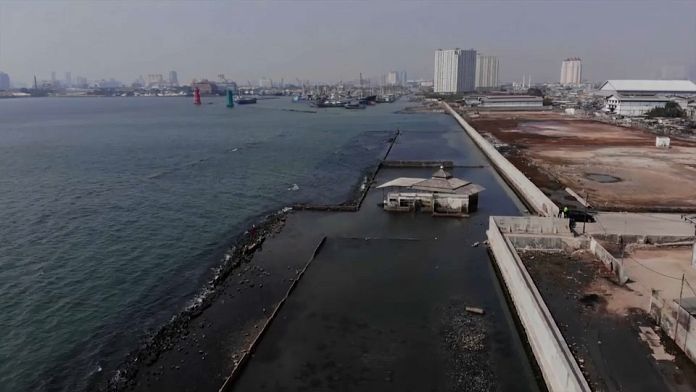 Indonesia plans to name its new capital Nusantara, which translates to “archipelago”, when government offices will be relocated to East Kalimantan province from Jakarta on the island of Java.

The new name had been selected from over 80 options by Widodo and was chosen because “he reflected the geography of Indonesia and was internationally iconic“, said Suharso Monoarfa, Minister of National Development Planning.

Some have pointed out that the choice could turn out confusing since Nusantara is also used to refer to the nation of the archipelago as a whole. Others wondered why Nusantara, an old Javanese term, was chosen when building the new capital in Kalimantan.

the President Joko Widodo first announced plans to relocate Indonesia’s capital in 2019, with the aim of alleviating the enormous environmental challenges facing Jakarta, and redistributing wealth. The move has been delayed due to the pandemic, but could take place in 2024. The government hopes it will reduce the burden on Jakarta, a city of 10 million, which is notoriously congested, and experiences regular flooding.

In the project context, Jakarta will remain the commercial and financial center of the country, but government administrative functions will be transferred to Kalimantan, which is about 2,000 kilometers northeast of Jakarta.

Environmentalists have warned that this decision risked accelerating pollution in East Kalimantan and contributing to the destruction of rainforests that are home to orangutans, sun bears and long-nosed monkeys.