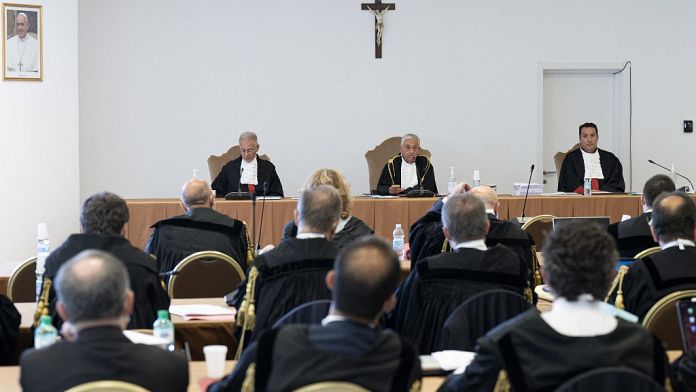 The Vatican Criminal court cleared the two defendants in a rape trial, within a Vatican City residence.

Gabriele Martinelli, 29, was accused of raping one of his classmates, a year younger than him, from the ages of 14 to 19″s. The other accused was the rector of the institution who allegedly protected Martinelli.

At the time, teenagers attended the pre-seminary of St. pIus X, which houses young people who study in a private school in Rome and help during masses in St. Peter’s Basilica.

The Vatican judiciary could not prove that the sexual intercourse had taken place under duress.

Gabriele Martinelli is now a priest in an old people’s home in northern Italy.