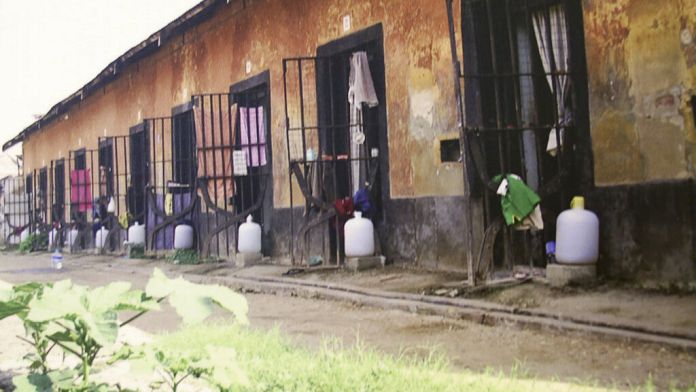 The junta in power for nearly nine months in Burma has been using torture methodically and systematically against its opponents, according to an Associated Press investigation that collected the testimonies of about thirty former detainees. All of them describe brutal methods.

Among them was Nathan Maung, a journalist for an online news site, who was arrested in March in Rangoon and held for more than two weeks in an interrogation centre before being taken to prison.

He recounts the mistreatment of his jailers : “Every time I answered the questions and they didn’t like my answer, then the guards hit me in the face, they hit my head. The interrogation center is hell. Every day, every minute, you never know what will happen to you.”

Torture in the city and in the countryside

Opponents of the military junta have been tortured, not only in the cities, but throughout Burma, says Matthew Smith, CEO of the association “Fortify Riots” :

“Torture is carried out nationwide by the police and the army. It is practiced in cities, villages, central plains, on ethnic highlands, in various places. All of this shows us the widespread and, in a way, systematic nature of torture currently being practiced in Burma.”

The testimonies collected by the Associated Press evoke humiliations, electrocutions, prisoners crammed by dozens in cells, in the midst of the pandemic, sleeping on the floor, without toilets. Since February, the crackdown has reportedly killed more than 1,200 people, including several dozen who have succumbed to torture.