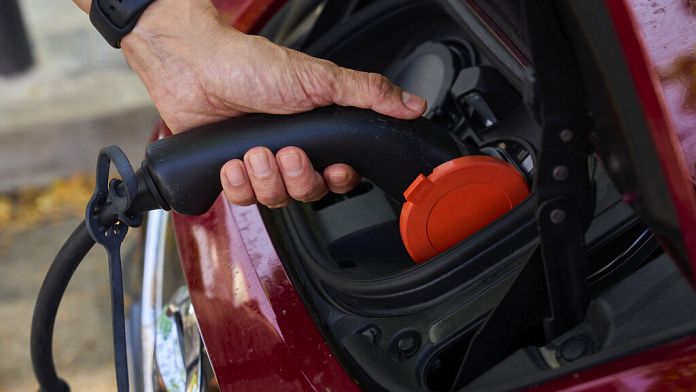 Diesel continues its tumble in the European automotive “s market.

For the first time, it sold more hybrid cars in Europe than diesel during the third quarter, the association of manufacturers (ACEA) announced on Friday.

This growth comes in particular from Central European countries, where hybrid sales increased by almost 70% between July and September.

Largely subsidized, plug-in hybrids and electrics nearly doubled their presence, with 9.8 and 9.1 percent of the market.

Sales of electric vehicles doubled over the year in Italy, Sweden, Denmark, Portugal and Austria. They increased by 62.7% in Germany and 34.6% in France, the two main European markets.

Sweden is the electric champion in Europe with a proportion of 25% of its new cars ahead of the Netherlands and their 18.8%. Close to the EU, Norway is the most electric country in the world with almost 72% of electric vehicles.

Since 2020, manufacturers have boosted their supply of hybrids and electrics and this sluggish car market, undermined by the effects of the health crisis and semiconductor shortages, benefits these vehicles first.

At Porsche, for example, on sales from January to September, the 100% electric Taycan model surpassed by a few copies the 911, the historic sports car of the brand, even if it remains far behind the Cayenne and Macan SUVs.

Covid-19: the end of free screening tests in Germany