A few days from a OM-PSG already boiling, Olympique de Marseille has received a terrible news. Les Phocéens could be without their most sparkling recruit of this start of the season against the Parisian ogre.

You would have to go back to the 2010s to see such a seductive OM in the championship. 3rd in Ligue 1, the Olympians confirm their very good transfer window operated last summer, offering entertaining football with fit men like Dimitri Payet, or the rookie Cengiz Ünder. The Turkish striker arrived this summer at OM on loan from AS Roma. Little known in France, the 24-year-old quickly put Marseille fans in his pocket, thanks to his flashes and his very good footballing understanding with the rest of the team. Holder since the resumption, the latter could however miss the clash against PSG this Sunday, to the chagrin of his coach. 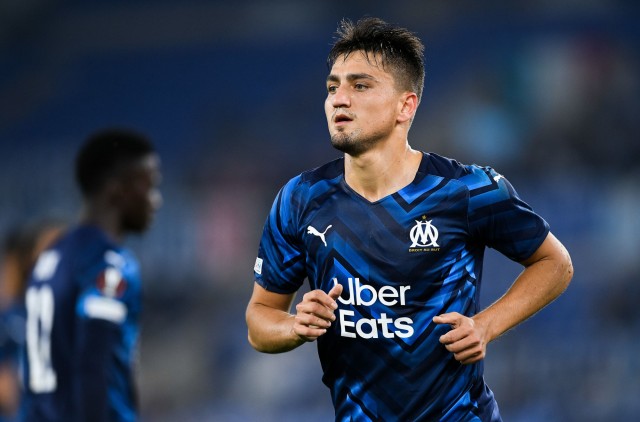 In press conference this Friday, Jorge Sampaoli is essentially back on the draw against Lazio the day before in the Europa League, and reported on the physical state of his players two days from the Classico. The Argentine technician mentioned a muscle discomfort of his Turkish recruit, which could possibly sideline him against Paris. “Cengiz Under has a little discomfort he felt at yesterday’s game, we’ll see if he can be available for Sunday“, said the coach, while mentioning that the rest of the squad would be operational. The latter then revealed that a decision would be made this Saturday.

Essential meeting of our dear Ligue 1, the Classico has often turned to the advantage of the Red and Blue in recent years, especially since the passage under the Qatari flag.

Nevertheless this season, not sure that the Parisian hegemony is as much in order as past seasons. And for good reason, Olympique de Marseille is perhaps at its best level in years, and will play at home, a significant detail. It’s simple, since the beginning of the championship, OM has lost only one home game out of 6 meetings. For its part, Paris Saint-Germain is still struggling to convince and has continued average performances since the takeover. In addition, rarely had a Classico announced itself so haphazard.

A frustrated Puel takes stock of his situation