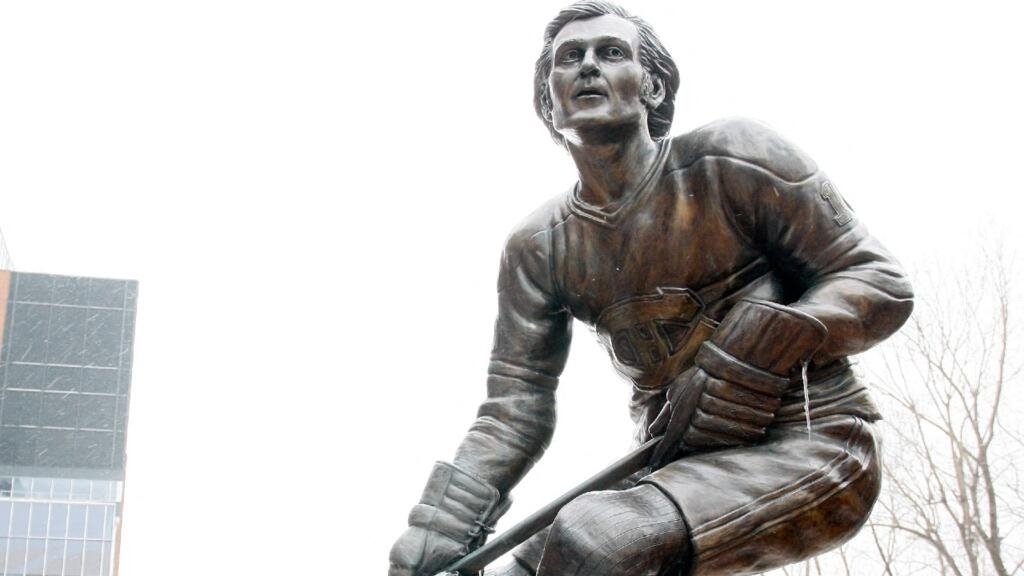 The hockey world mourns one of its greatest heroes. The number 10 of the Montreal Canadiens, Guy Lafleur, nicknamed the blond demon, died Friday of lung cancer, his family announced. He was 70 years old.

He marked his sport and his era. The former player ice Hockey Guy Lafleur, big star of the Montreal Canadiens in the 1970s, died Friday April 22 of lung cancer at the age of 70, his family announced.

“Guy, I love you, your pain is over, you will be greatly missed,” wrote Lise Lafleur, his sister, on Facebook.

“Idol of a people”, according to the Prime Minister of Quebec, “unique” player for Justin Trudeau, Lafleur was one of the stars of the National Hockey League (NHL), the North American professional championship.

The one who was nicknamed the “blond demon” remains one of the most prolific scorers (518 goals) of the Montreal club, after Maurice Richard (544 goals), and allowed the team from the Quebec metropolis to win five Stanley Cups .

The one who wore jersey number 10 had surprised everyone by abandoning the competition in 1984, at the age of 33. Before making a comeback a few years later with the New York Rangers then in Quebec, with the Nordiques.

Known for being a bon vivant, party lover, he has often made the headlines. In 1981, he was the victim of a serious car accident, after falling asleep at the wheel following a drunken evening.

A shower of tributes for Guy Lafleur

Originally from Thurso, a hundred kilometers west of Montreal, where a bronze monument is erected in his honor, Guy Lafleur was already a huge star in his youth. Within the ramparts of Quebec, he had been crowned best junior player in the country, scoring more than 100 goals per season.

The announcement of his death sparked a shower of tributes in Canada far beyond the world of hockey. “Guy Lafleur, the” blond demon “, was unique on the ice. His speed, his skills and his record (of stats) were incredible”, greeted Canadian Prime Minister Justin Trudeau.

Guy Lafleur, the “blonde demon”, was unique on the ice. His speed, skill and record were incredible. With his records and five Stanley Cups, he has inspired countless Quebecers, Canadians and fans around the world. We will miss you, number 10.


“With his records and five Stanley Cups, he inspired countless Quebecers, Canadians, and fans around the world. We will miss you, number 10,” he lamented on Twitter.

For the Prime Minister of Quebec, François Legault, he “will remain etched forever in our collective memory”. “Guy Lafleur was not just an exceptional hockey player, he was also a man who was outspoken. He was very accessible, very humble and generous,” he continued on Facebook.

The entire Montreal Canadiens organization is in mourning following the death of its ambassador and legendary Hall of Famer Guy Lafleur, who passed away at the age of 70.


“The entire organization of the Montreal Canadiens is in mourning following the death of its ambassador and legendary member,” tweeted the Montreal club, in front of which a statue of Guy Lafleur is erected.

with Egypt, the volcanic Carlos Queiroz one step away from a first major title

the tournament claims the decision comes from the British government