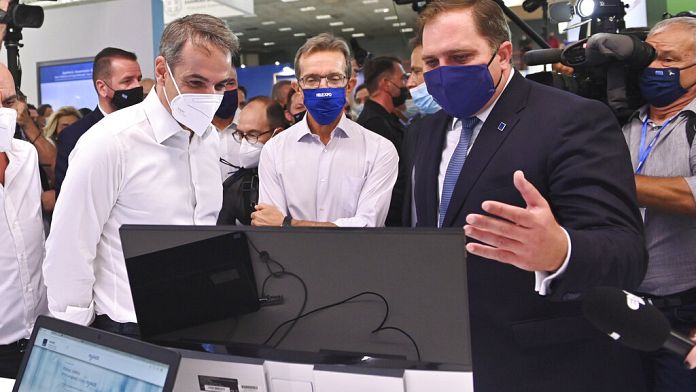 Greece is revising up its growth forecast. In his speech to Thessaloniki, the Prime Minister Kyriakos Mitsotakis said the Greek economy is expected to grow by 5,9%, much more than the initial estimate of 3,6%. If the pandemic and the violent fires have dealt a blow to the country’s activity, he remains confident thanks to vaccination : “The end of the pandemic is written in harsh and threatening letters and the only answer to the danger is the vaccine. The economy and society will not stop again.”

But as a result of his speech, clashes broke out between the authorities and anti-vaccine protesters. they were more than 15 000 to mobilize against the government’s economic policy as well as against mandatory vaccinations for caregivers. The latter had until September 1st for the injection of at least one first dose. Some 6,000 of them were suspended for refusing to be vaccinated.