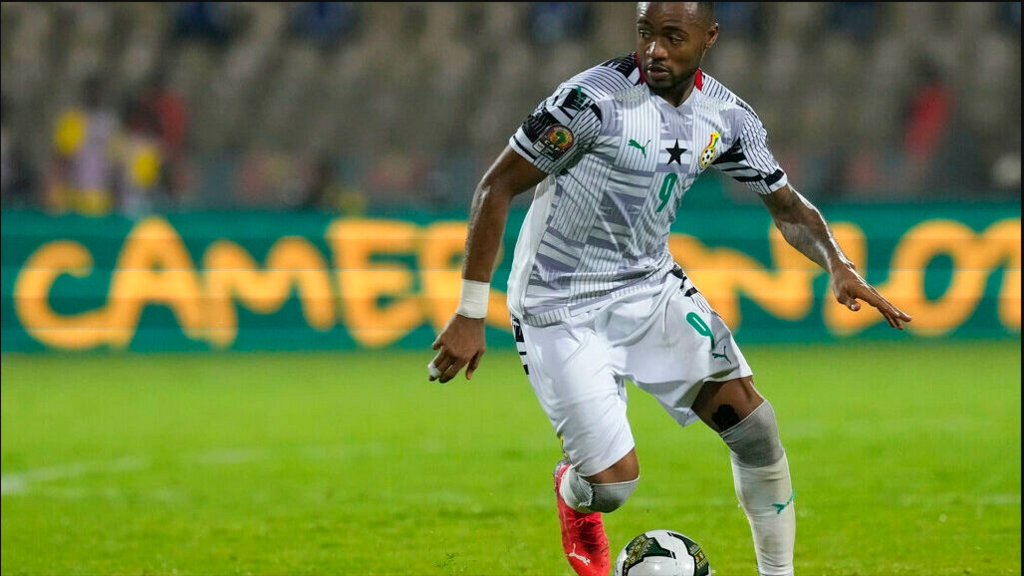 The Black Stars clinch their place for the 2022 World Cup against Nigeria (1-1) thanks to a double goal away from Thomas Partey in Abuja.

The two West African giants had gone 0-0 in Kumasi on Friday 25 March. Despite relentless attacks, Black Stars couldn’t find the net. But the return match on Tuesday, March 29, in Abuja, was quite different.

Thomas Partey, captain of the Black Stars, opened the scoring in the 11th minute with a long shot. Nigerian goalkeeper Francis Uzoho misjudges the trajectory of the ball which slips under his arm. 0-1 and Ghana, although still without the suspended André Ayew, seem on their way to Qatar, thanks to this away goal which counts double.

Nigeria, which nevertheless largely leads in possession of the ball, at the start of the match, is struggling.

The awakening of the Super Eagles

The reaction of the Super Eagles is not long in coming. In the 19th minute, Ademola Lookman enters the Ghanaian penalty area and is stepped on the foot. The Leicester winger protested, but the match’s Tunisian referee waved to play, before being called out to video assistance. Faced with the images, the referee reconsiders his decision: penalty. Nigerian defender and captain William Troost-Ekong takes care of deceiving Ghanaian goalkeeper Joseph Wollacot by striking on the right.

The Super Eagles wake up and dominate the game. Suddenly, Victor Osimhen escapes in the 34th minute on a lightning counter-attack and takes the Ghanaian defense at speed. The star striker of the Nigerian selection manages to deceive Wollacot and scores. But the goal, verified by video assistance, is finally canceled for an offside position.

Nigeria continue to be dangerous in attack, like this low shot from Victor Osimhen in the 45th minute. The Black Stars were nowhere to be found from their goal, but Otto Addo’s men led at the break.

Back from the locker room, Ghana strengthens defensively by making three changes. The Black Stars manage to protect their cages despite the incessant attacks from Victor Osimhen, who multiplies the chances (58th, 72nd, 81st, 83rd).

Ghana is holding on and redeeming itself after its disastrous performance at CAN 2022. Eliminated in group stages in 2014, the Ghanaian selection will participate in its 4th World Cup in Qatar at the end of November.

Chelsea are learning to live with economic sanctions