Criticized for his unconvincing performances at OM, but also with Brazil, Gerson admitted a truth about his transfer from Flamengo.

OM: Gerson, “the price of my transfer is high, so it’s normal”

Gerson, the big summer recruit of OM, struggles to convince the Marseille leaders since his arrival in Ligue 1 in July 2021. Its adaptation in Marseille is clearly difficult. He scored one goal and provided one assist in 11 games for the White and Blue in all competitions. The 24-year-old was recruited at a golden price, or €25 million according to Transfermarkt! The managers of theOlympique de Marseille and the technical staff of the Olympians therefore expect a lot from him. Even his performances with the Brazil national team have raised the anger of the Selecao fans after the match against Venezuela defeated (3-1). The Brazilian (3 selections) acknowledged that he has a big concern at the moment and must “free his mind”.

During his press conference, Gerson confessed a truth about his big transfer. “Criticism in football is normal. The price of my transfer is high, so it is normal for expectations to be high”, he admitted. “The critics of the fans I take note, they are passionate people who pay for jerseys and seats”, he added.

Difficult adaptation? the Brazilian, however, played in Rome and Fiorentina 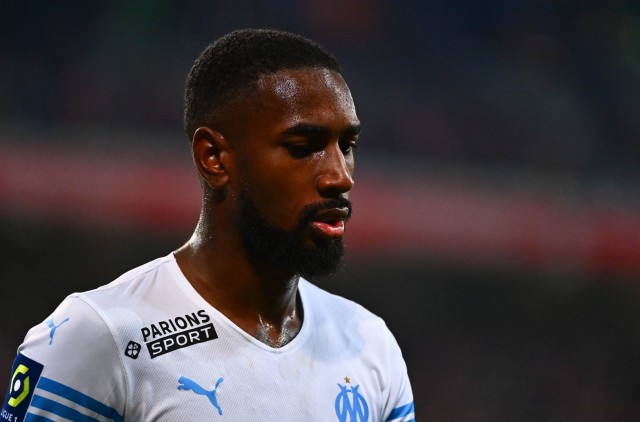 Gerson landed at OM after shining for three seasons in a row (2019, 2020 and 2021) in his homeland. He arrived on the Canebière with the title of best midfielder in the Brazilian championship. Speaking of adaptation, it is a surprising, because it is not the first time he plays in Europe. The native of Belford Roxo had previously played for AS Rome (2016-2018) and Fiorentina (on loan), during the 2018-2019 season. With La Louve, he had played 42 games and 40 with La Viola.