All lights are green before the international break for the Stade Rennais, after his sparkling victory against the Parisian ogre last Sunday. Struggling at the start of the season, the Reds and Blacks seem to have found a notorious balance, which is confirmed match after match. Only this beautiful shape should create a size puzzle for Bruno Genesio, which will act in a few days, the return of two cadres of the workforce.

Stade Rennais: What type eleven after the truce?

After 9 championship days, SRFC’s record remains mixed. Author of a sensational transfer window this summer, punctuated by the arrival of several big caliber players (Laborde, Santamaria, Sulemana…), the Bretons were slow to seduce their audience, even pointing to the 16th place Ligue 1 3 days ago. Despite a jagged start, Rennes seems to have found the recipe to string together good performance, in the image of its 4-game unbeaten streak including a victory against PSG, and a spectacular remontada against Vitesse in Europa League Conference. 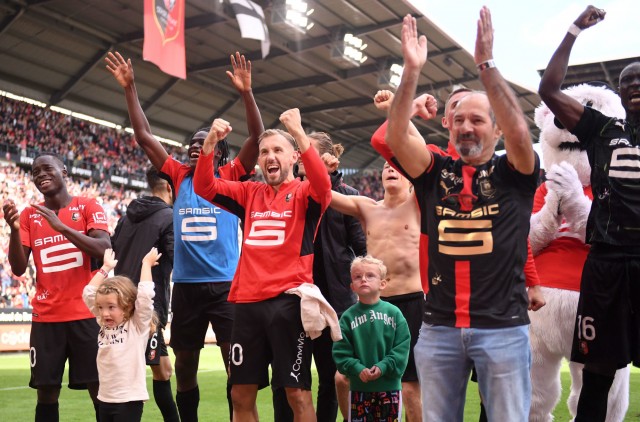 A dynamic to welcome and to put to the benefit of Bruno Genesio, who knew how to find the right device for this new-look SRFC. Nevertheless, this balance seen in recent weeks could again be turned upside down after the truce, and for good reason, the Stade Rennais will record the returns of Jérémy Doku (absent since late August) and the rookie Lovro Majer.

Rather disappointing last season (2 small goals in 30 Ligue 1 games), the Belgian striker achieved a remarkable Euro with the Red Devils, so he is highly expected from the side of Roazhon Park. The most expensive recruit in the SRFC, Doku sees his status as an undisputed point guard questioned, especially after the recent good performances of Martin Terrier and Gaëtan Laborde. For Lovro Majer, the problem is quite different, announced like the new Modric in his country, the attacking midfielder has played only 9 short minutes since his arrival, before getting injured in training. 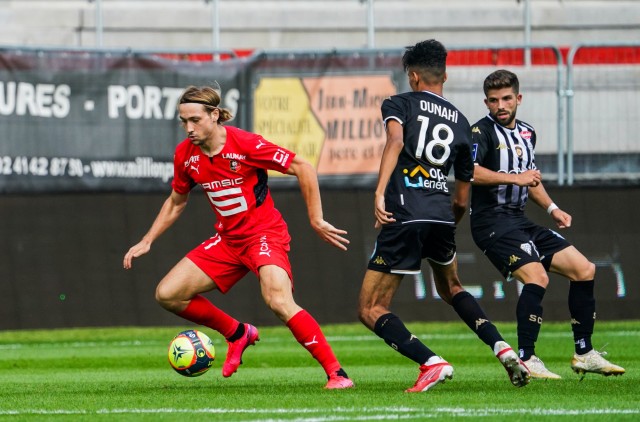 If he is expected as the future technical leader of the Rouge et Noir, Majer will first have to acclimatise to the Breton team, to integrate into a midfielder already well honed (Tait, Martin, Santamaria, Bourigeaud). A big problem for the coach of Stade Rennais, who will have to make strong choices in ten days for the trip against Metz.