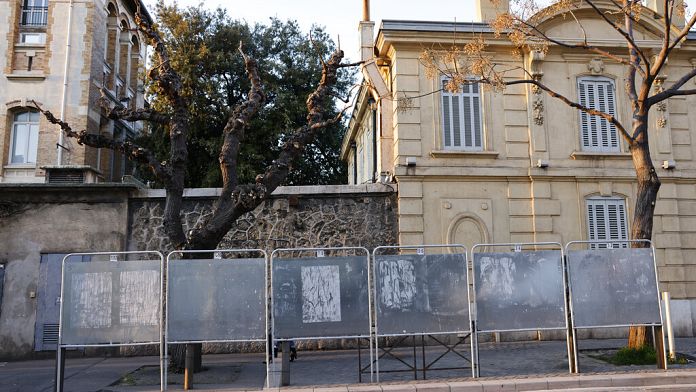 In a month, the French will be called to the polls to elect their President of the Republic.

Twelve candidates are officially engaged in this electoral campaign which is struggling to captivate the French. The fault of an international context turned upside down by the outbreak of the war in Ukraine on which attention and concern are focused.

Frédéric Dabi is director of the IFOP polling institute: “Things can change because we are going to enter the home stretch of this strange campaign, it is true that interest as measured by Ifop has never been so tenuous, we have a campaign that has been hit by the Covid, which struggled to pick up its stride, a campaign that was brought to a halt by this war in Ukraine.”

In addition to the war in Ukraine, purchasing power is at the top of the concerns of the French. Purchasing power that continues to be eroded by inflation, particularly due to rising energy prices.

“In terms of determining the vote, purchasing power can be a major issue, we can see it is a consequence of the war, we can link it to the war in Ukraine, the French talk to us about the inflation, the cost of living, raw materials, energy with the liter of gasoline which exceeds 2 euros, 2.20 euros at the pump.

Amongst others concerns of the French before this presidential election, include the health system, which showed its fragility and its dysfunctions during the Covid crisis. or issues related to the environment and immigration.

Hunger in the world: the WFP concerned about the effects of the war in Ukraine