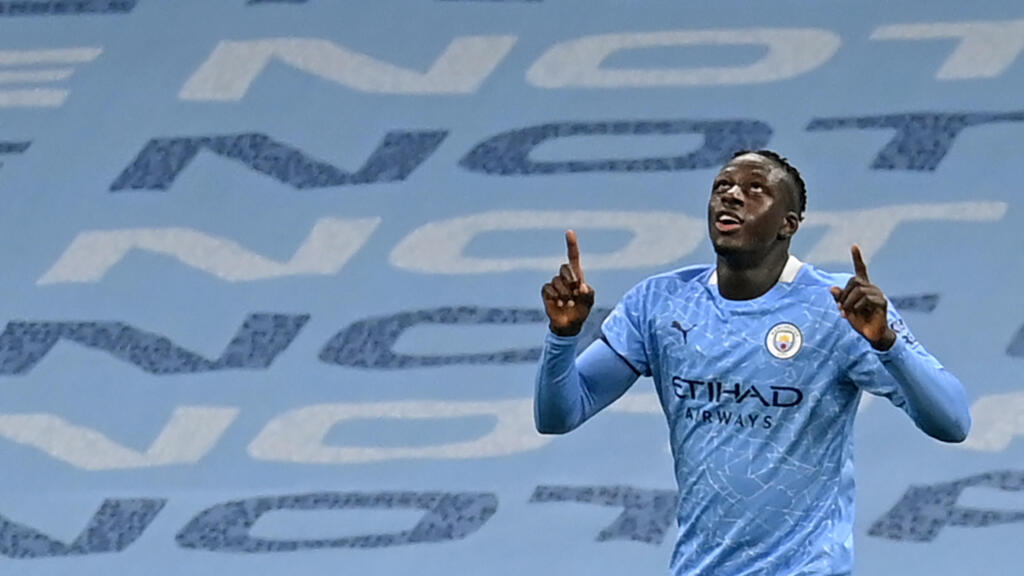 Accused of four rapes and one sexual assault and remanded in custody on 27 August, world champion Benjamin Mendy will go on trial from 24 January. He remains in custody pending the next hearing scheduled for 15 November.

French footballer Benjamin Mendy, world champion in 2018, will be tried from January 24, 2022 for several rapes of which he is accused, announced, Friday 10 September, a British judge at a hearing in Chester, in the north of England.

This date, still likely to be modified, especially if he pleads guilty by then, was set at the end of a hearing where the French international of Manchester City spoke only to decline his identity. Dressed in a cream-coloured tracksuit, Benjamin Mendy listened with his arms folded to the remarks made at the hearing, which were translated into French by an interpreter.

He was held in custody at the end of the 45-minute hearing, and winked at a man in the audience as he left the room. A new hearing is scheduled for November 15, at which the lawyer of the left side, Eleanor Laws, indicated that she could ask for the charges to be dropped.

Benjamin Mendy was remanded in custody at the end of August. His club, where he has played since 2017, had suspended him a few minutes before the announcement by the police of his dismissal before the justice. He is accused of three rapes in October 2020 and one rape in August 2021, at his home in Prestbury, Cheshire. He is also accused of sexually assaulting a woman, also at his home, in early January. The alleged assaults involved three women, one of whom was a minor.

A regular in the tabloids

To recruit Mendy, revealed at Marseille and spent a season by Monaco, City had paid 52 million pounds (about 60 million euros), making at the time of the young French left-back the most expensive defender in history.

But his career has since been punctuated by injuries, such as his ruptured cruciate ligaments in 2017, forcing Mendy to spend more time nursing his knees and muscle problems than kicking a ball.

The French international had also made headlines in the tabloids in the fall of 2020 when his Lamborghini, worth more than 500,000 euros, was seized, which he drove without a license or insurance. He pleaded guilty and was fined just over 1,000 euros.

Also charged as part of the investigation, a second man, Louis Saha Matturie, 40, appeared alongside the French champion. He is charged with four rapes committed against three people between April and August.