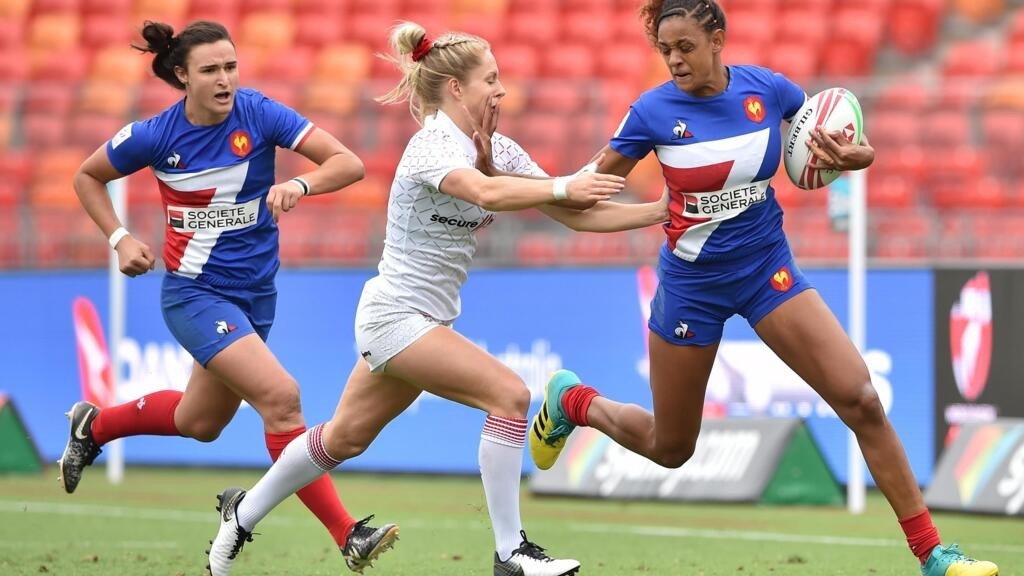 France’s Anne-Cécile Ciofani has been named the world’s best Sevens player of the year 2021, World Rugby announced on Thursday. She won the silver medal with the Blues at the Tokyo Olympics.

A Frenchwoman at the top of world Sevens rugby. World Rugby announced, Thursday, December 9, that Anne-Cécile Ciofani, 27, has been named the best player in the world of the year 2021.

Years of work resulting in this great reward.
A huge thank you to everyone who voted, and to @ WorldRugby7s to highlight the practice of women’s rugby.
See you soon.


It is the first time that a Frenchwoman has been sacred. She succeeds Ruby Tui (New Zealand), crowned in 2019. Her performances in Tokyo Olympics undoubtedly weighed in the decision: it helped France to win a historic silver medal.

In the men, it is the Argentinian Marcos Moneta, brilliant in the Olympics with six tries, who was named.