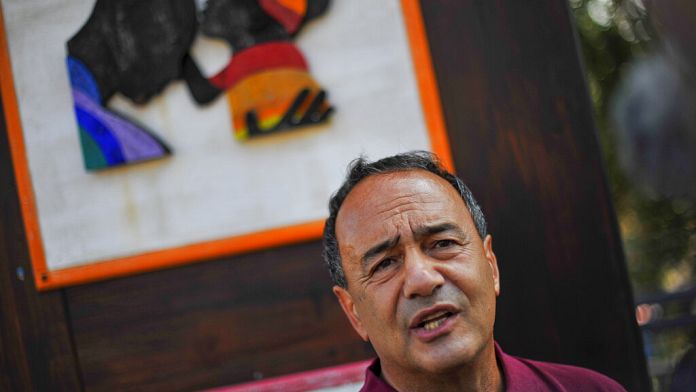 In Italy, a former mayor known for hosting migrants has been convicted of fraud. He received the support of his former constituents.

In Italy, Domenico Lucano returned this Friday to the village of which he was mayor, Riace, in southern Italy”s. And many locals were there to show their support.

The former mayor was sentenced the day before to 13 years in prison, for breaking the law by hosting migrants in his commune.

For years, the man nicknamed “Mimmo” opened the doors of his town to refugees, which was in the process of withering. Everyone was in it.

Hence the feeling of misunderstanding after condemnation.

He had also assigned the management of his village’s garbage to cooperatives linked to migrants, ignoring mandatory tenders.

His lawyers have announced that they will appeal this judgment at first instance, pointing out that the ex-mayor did not derive any pecuniary benefit in this case.

Distinguished in 2010 as third “best mayor in the world“, named one of the 100 most influential people by the magazine Fortune in 2016, Mr. Lucano inspired a docu-fiction by Wim Wenders and a TV movie.

Germany votes to decide after Merkel in uncertain poll