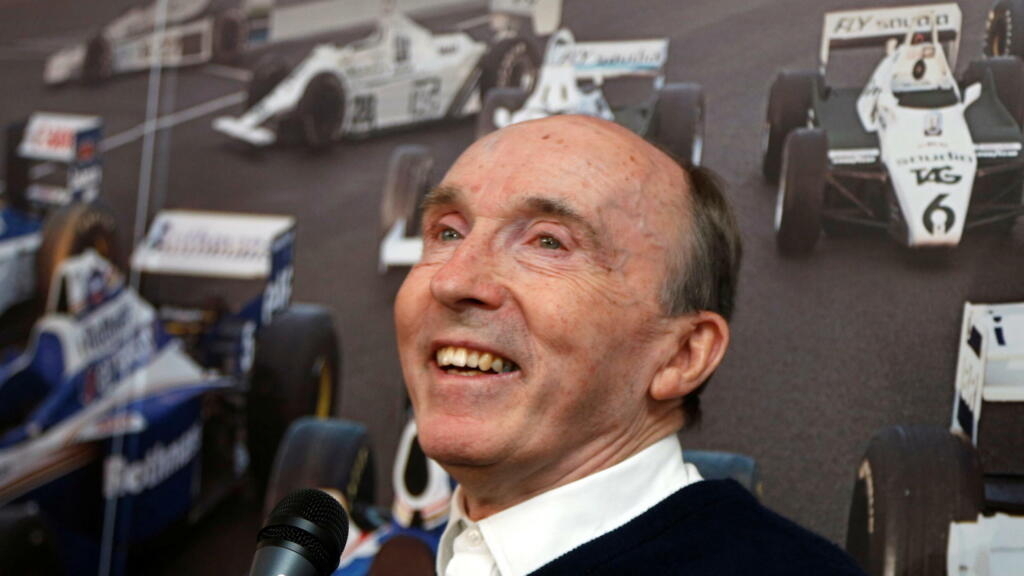 Briton Frank Williams, Formula 1 legend and founder of the team that bears his name, has died at the age of 79, his team announced on Sunday.

A legend of Formula 1. Briton Frank Williams, founder of the famous stable that bears his name, has died at the age of 79, the team announced on Twitter Sunday, November 28.

It is with great sadness that on behalf of the Williams family, the team can confirm the death of Sir Frank Williams CBE, Founder and Former Team Principal of Williams Racing, at the age of 79.


With sixteen world titles between 1980 and 1997, nine among manufacturers and seven among drivers, Williams is one of the most awarded teams in the premier class of motorsport. Legends like Nelson Piquet (1987), Nigel Mansell (1992) and Alain Prost (1993) have been titled with her.

It is also the symbol of an era: that of the “garage owners”, these independents who started by assembling their cars in small garages before reaching the heights.

Sir Frank, who had been quadriplegic since a car accident in March 1986, entered his first single-seaters in the world championship in 1969, first by preparing chassis for other brands and then by designing his own F1 within his private structure.

“I am unable to explain the reason for this passion, but I love racing cars, the noise, the vibrations, the smell, the danger,” he confided to the French daily Liberation in 1997.

In 1975, he entered the World Cup in his own name, with “Frank Williams Racing Cars”, but the team passed under the control of its patron, the Canadian billionaire Walter Wolf, in 1977. Suddenly, Frank Williams left from zero, creating with his compatriot Patrick Head “Williams Grand Prix Engineering”, entered in GP from 1978.

First victory in 1979 at Silverstone, first constructors ‘and drivers’ world titles in 1980. This is the start of a “success story” for this enthusiast of Napoleonic battles, technology and strategy.

Father of three children, this technology and strategy enthusiast handed over the management of the team to his daughter Claire in 2013.

Williams, which grew into a modern, publicly traded company providing technology and engineering services in industries as diverse as automotive, aerospace, defense and energy, will survive him.

Especially since, in sporting and financial difficulties, it changed hands in 2020, sold to the American investment fund Dorilton Capital. The Italian Grand Prix at Monza, on September 6, therefore saw the team’s last participation under his family management.