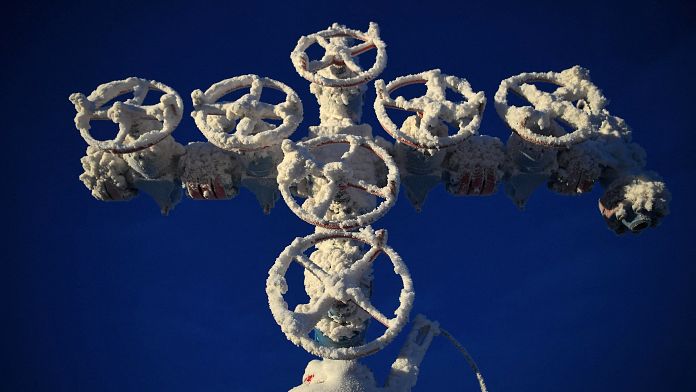 France was reluctant to support the Arctic LNG 2 project in the Arctic: during COP26, Paris committed to no longer funding fossil energy projects abroad. Arctic LNG 2, a gigantic liquefied natural gas plant under construction in the Russian Arctic, will therefore not have financial support from France, despite the presence of TotalEnergie, one of the privileged partners of the project alongside the producer and exporter. of Russian liquefied natural gas Novatek.

But even without France, Arctic LNG 2 has just obtained nearly ten billion euros in financing from Russian and international banks, to produce natural gas in the Gydan peninsula.

“The marketing and shipping plan for the Arctic LNG-2 project has been approved by the shareholders: 80% of the production will be shipped to Asian markets, explains Yuriy Eroshin, commercial director of Novatek for the foreign trade of gas and LNG. At the same time, thanks to the large tanker fleet to transport the gas, the project will have the flexibility to ship to Asian markets more than 80% depending on ice conditions, as well as to Europe if necessary. “

Russia took advantage of the blockade of the Suez Canal last March and the melting ice, a consequence of global warming, to promote its Arctic sea route. It allows ships to reduce the journey to Asian ports by 15 days compared to the Suez Canal.