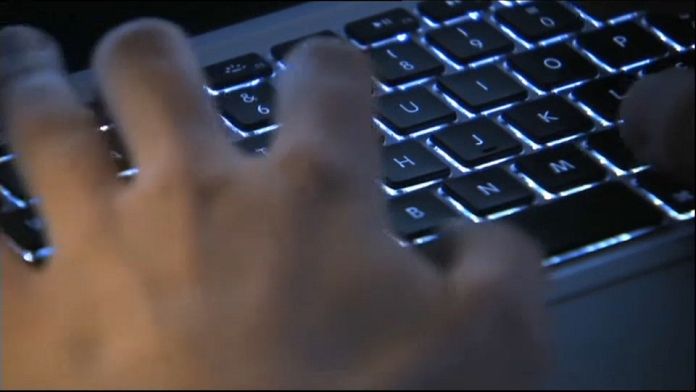 “We decided to enter“justice because the”formal notices” addressed to these sites have not been followed up, announced the President of Arcom, Roch-Olivier Maistre, on the sidelines of a press conference on the representation of women on television and radio.

The Arcom has “appealed to the president of the Paris court to order the main internet service providers to prevent access“to these sites, developed the instance in a press release.

“If justice so decides, the sites of the publishers will no longer be accessible from French territory or via their addresses located on French territory.“, precise the Audiovisual and Digital Communication Regulatory Authority, created in January from the merger of CSA and Hadopi.

Internet users “will then be automatically redirected to an information page explaining“this blocking, is it added.

If necessary, Arcom may also take legal action if “blocked sites are made accessible from other addresses (mirror sites) and remain accessible to minors“.

The penal code prohibits exposing minors to pornographic photos and videos and the law on domestic violence of July 30, 2020 specifies that the companies concerned cannot exonerate themselves from their responsibilities by simply asking an Internet user if he is major.