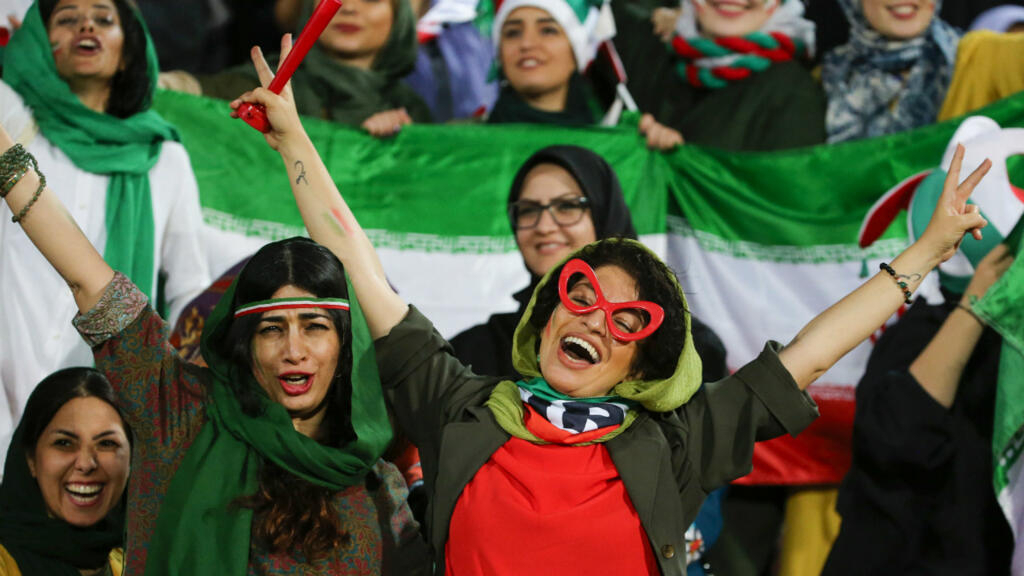 The Iranian football federation is calling on Parliament for a law allowing women in stadiums. So far, they are only allowed on an exceptional basis; during rare meetings.

“A bill has been sent by the Iranian Football Federation to the Islamic National Assembly. Once approved, the presence of women will be allowed,” he announced at a meeting and whose words are reported by Tasnim agency.

The Parliament is largely dominated by ultraconservatives and religious dignitaries have so far opposed such a presence.

Since the Islamic Revolution of 1979, Iranian women have been denied access to stadiums, officially to protect them from male rudeness.

Fifa has lobbied for years for Iran to open its stadiums to women, but Tehran had until 2019 only allowed a limited number of women (a maximum of a thousand female supporters in November 2018) to attend a few matches.

In October 2019, they had exceptionally been able to attend the match, in the Azadi Stadium in Tehran, of the Iranian men’s team against Cambodia in the playoff for the World Cup-2022.

At the beginning of October, the women hoped to return to the stands in Tehran for the 2022 World Cup qualifier against South Korea, but it was ultimately played behind closed doors without explanation from the federation.

“There is something for all types of runners”

Basketball – NBA: LeBron James is eagerly awaited … in the NFL!