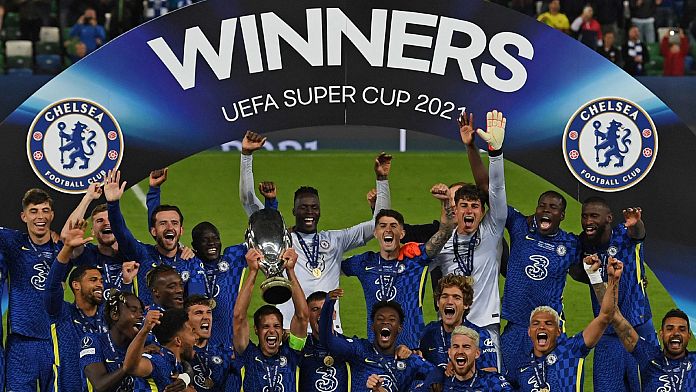 Chelsea and Thomas Tuchel remain on the roof of European football. The German coach’s players, winners of the Champions League last May, won the European Super Cup on Wednesday by beating Spain’s Villarreal who had won the Europa League. To claim this new trophy, the English fought at Windsor Park in Belfast, Northern Ireland, until the penalty shootout (1-1 A. p., 6-5 T. a. b.).

Thomas Tuchel also distinguished himself during this penalty shoot-out, by attempting a poker shot that proved to pay off. The Blues coach, in fact, brought out his goalkeeper Edouard Mendy at the end of overtime to replace him with his understudy, Kepa Arrizabalaga. The Spanish goalkeeper then distinguished himself by diverting the attempts of two Villarreal players, that of Aïssa Mandi and that of Raul Albiol, the captain of the “yellow submarine”.

To explain his choice, the German technician explained that Kepa Arrizabalaga had “the best ratio for penalty saves, analysts and goalkeeping coaches showed me the data“.

The Blues won their second European Super Cup after that of 1998. The Londoners succeed Bayern Munich and win the duel of former PSG coaches between Unai Emery, not extended at the end of his contract in Paris, and Thomas Tuchel, unceremoniously sacked at the end of December 2020 by the club of the French capital.