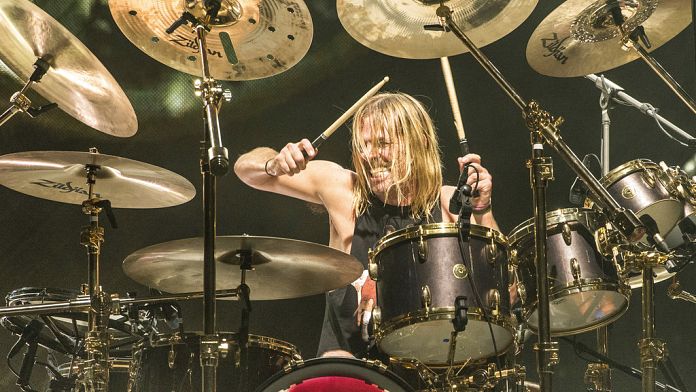 Aged 50, he was found dead on Friday in Bogota, Colombia, where the group was to give a concert the same evening.

The precise circumstances of the death are not known.

“The Foo Fighters family is devastated by the tragic and untimely passing of our dear Taylor Hawkins“, announced the famous American group via a press release published on its Twitter account, on the night of Friday to Saturday.

The Drummer’s Body”is there (in Casa Medina Hotel) and for now we don’t have any other information“, told AFP a source from the prosecutor’s office in Bogota, on condition of anonymity, speaking of a hotel located in the east of the Colombian capital.

The foo fightersone of the most notorious alternative rock bands on the American scene, often acclaimed by critics, winner of several Grammy Awards and author of big successes, was to play this Friday in Bogota on the occasion of the Estéreo Picnic Festival.

Taylor Hawkins had been a part of the Foo Fighters since 1997, playing drums on some of their biggest hits, including “Learn to Fly” and “Best of You.”

Olaf Scholz in Israel: on the menu Ukraine, Iranian nuclear and the Palestinian question