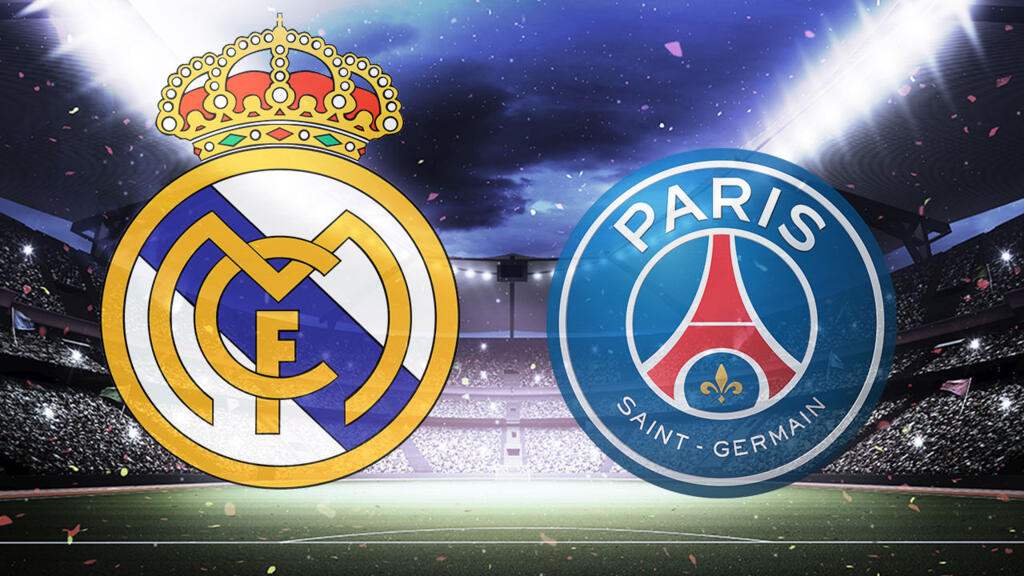 Real Madrid welcomes, Wednesday at 9 p.m., the PSG of Lionel Messi and Kylian Mbappé for the round of 16 second leg of the Champions League. Winners on the wire in the first leg (1-0), the Parisians will have to be wary of the vengeful Merengues, led by their captain, Karim Benzema, back in form.

The Santiago Bernabeu stadium will vibrate, Wednesday, March 9, in front of the expected return match between the real Madrid and the PSG for a place in the quarter-finals of the Champions League. The Merengues, crowned 13 times in the flagship European competition, will certainly have a revengeful spirit against the Parisianswinners on the wire in the first leg (1-0) and still looking for a first Cup with big ears.

The return to form of Karim Benzema and the state of form of Kylian Mbappé, victim of a sole in training on Monday, will in particular be important factors in a meeting at the top which could end, as early as the round of 16, to the European ambitions of one of these favourites.

Follow the Real Madrid – PSG match in our liveblog below: