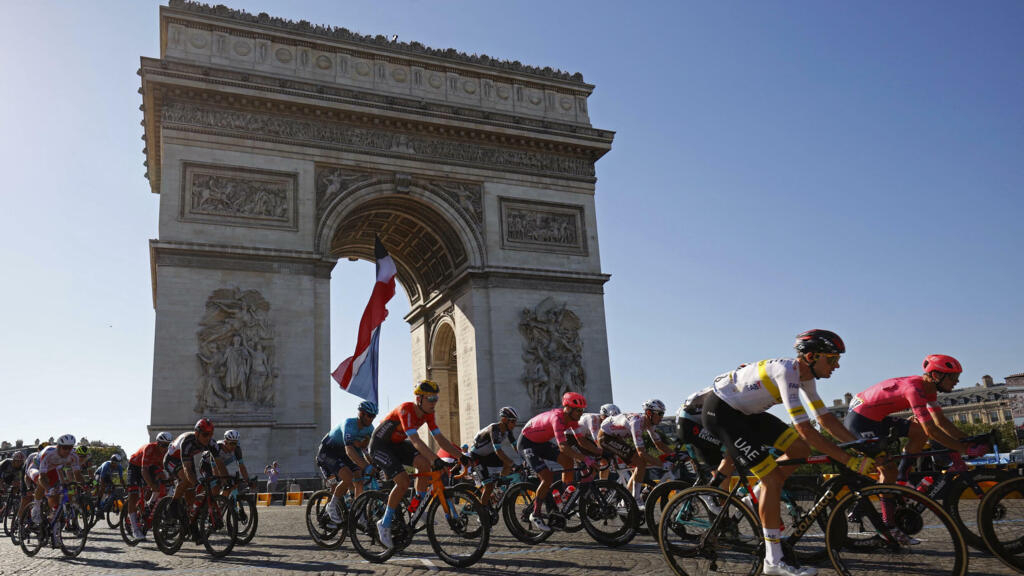 The Tour de France organizing company, ASO, unveils, on Thursday, the route of the 2022 edition in Paris. The ceremony will be preceded by the revelation of the women’s course.

Weeks of speculation, clues and finally revelation! The veil rises on Thursday, October 14, on the route of the Tour de France 2022, which will take place between July 1 and 24.

Three stages in Denmark and a finish on the Champs-Élysées in Paris are the only certainties validated by ASO, the organizing company, which reserves the formalization of the route of the Grande Boucle for its grand ceremony at the Palais des Congrès in Paris.

The presentation of the Tour de France will be preceded, for the first time, by that of Tour de France Women, a highly anticipated creation, whose journey will be announced by Marion Rousse, newly appointed director of the event.

The President of ASO is the first to speak.

“Year after year, popular success continues. The direct contact between the public and the champions is what makes this sport special.”

“In 2022, the Tour will start in Copenhagen, the northernmost Grand Depart ever held. It is the most cycle-friendly city in the world. The Tour wants to promote cycling in the city and Copenhagen is the best example.”

The ceremony begins with a presentation of the riders who have distinguished themselves on the roads of the Tour.

The doors of the amphitheater are now open for guests of the ceremony. In a few minutes, Christian Prudhomme and Marion Rousse will reveal the routes of the two Tours de France.