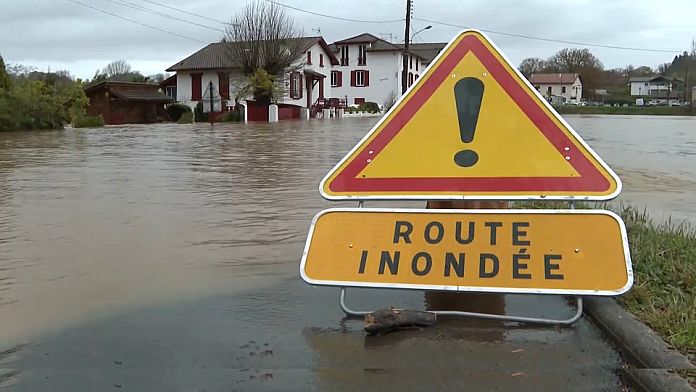 Floods hit southwestern France, in particular the Landes and Pyrénées-atlantiques departments. Consequence of heavy rains which caused rivers to come out of their beds, especially in Bayonne where the Nive river flooded the quays. In total, in the flooded areas, nearly 400 people had to be evacuated and temporarily relocated. In addition, many roads are cut.

No back to school, their ministry erased: women’s rights at risk in Afghanistan

Venice will limit tourism by charging access to the historic center