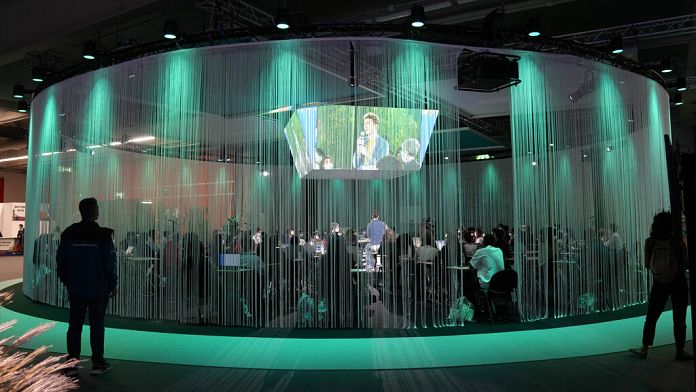 There”s no more time to waste. In Milan, in front of 400 young people from 200 countries, Greta Thunberg calls on world leaders to wake up and take the climate crisis seriously. The young Swedish activist accuses them of drowning their hope in words and betraying current and future generations.

According to the latest UN assessment, the world is heading for a “catastrophic” warming of +2.7°degrees.

The commitments of states are still not up to the level to meet the objectives of the Paris Agreement, namely to limit global warming below +2°C compared to the pre-industrial era.

400 young people aged 15 to 29, from nearly 200 countries and selected by the UN from nearly 9,000 applicants, are meeting until Thursday in Milan to develop their common vision of the climate emergency and priority actions to be carried out.

Their declaration will then be submitted to about fifty ministers gathered to prepare for the November COP26 in Glasgow.