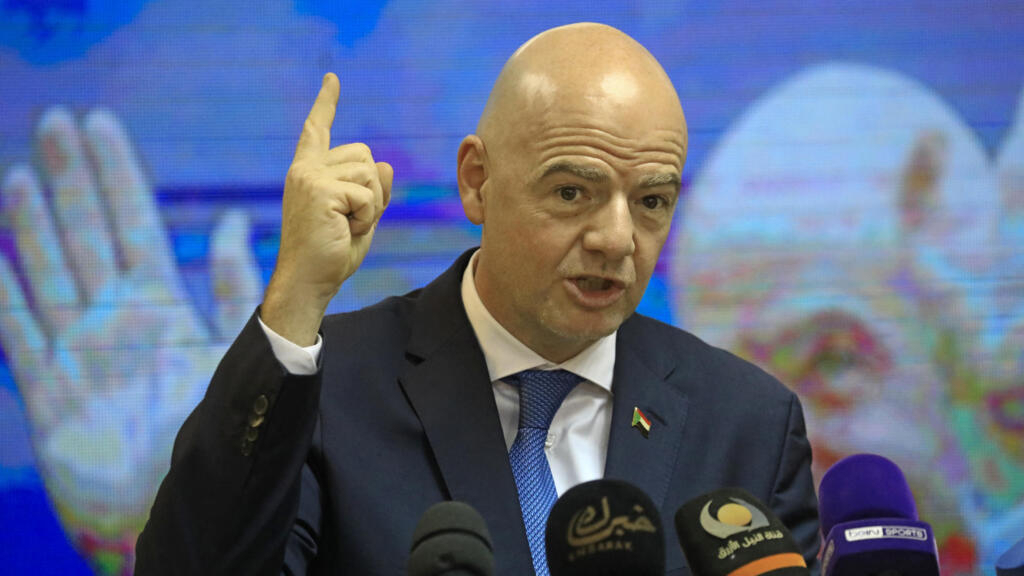 The CAN in Cameroon is it cursed? The question begins to arise as rumors are once again insistent on yet another postponement. Scheduled from January 9 to February 6, 2022, the organization of the continental tournament by CAF is under pressure by FIFA.

The CAN soap opera continues. Meeting in Doha on Sunday December 19, the executive committee of the African Football Confederation (CAF) was asked by the president of Fifa, Gianni Infantino, to postpone its queen competition, the CAN, which is due to start on January 9. in Cameroon. Present in Doha for the Arab Cup, who saw Algeria’s victory against Tunisi on Saturdaye, Gianni Intantino, the president of Fifa, said he was in favor of postponing the event.

The boss of world football has put forward several arguments: uncertainty regarding Cameroonian infrastructure, the deterioration of the health situation, the emergence of the Omnicron variant in southern Africa as well as the reluctance of European clubs to release their players in winter. Clubs, especially English, had even split in early December of a letter threatening not to send their players to Cameroon because of the quarantine rules on their return.

Gianni Infantino is also concerned about a possible collapse with the Club World Cup, the competition organized by Fifa, which is to take place from February 3 to 12 in the United Arab Emirates. Fifa echoes the concerns of European champion Chelsea and African champion Al-Ahly, who fear that some players, retained by the CAN, will not be available to play it.

Regarding the organization of the CAN itself, the executive committee of CAF, meeting in Doha, followed the reports on the progress of the latest work and the health situation in the host country. In closing, the members voted against the postponement of the competition.

Three members would have voted for the postponement according to the Algerian site competition.dz : the Moroccan Fouzi Lekjaa, the Egyptian Hani Abu Rida and the Burkinabè Sita. The new president of the Cameroon federation, Samuel Eto’o, for his part categorically refused the idea.

The idea of ​​a postponement seems abandoned for the moment. However, Gianni Infantino could return to the charge on Monday on the occasion of his “summit on the future of football”. Fifa brings together its 211 federations online to discuss the reform of the international calendar.

In this new architecture of world football, Gianni Infantino would like the calendar to be reversed with a World Cup every two years and one CAN every four years. The wish to postpone the upcoming edition could fit into this context: we would go from a 32e edition played in 2019 in Egypt at a 33e in 2023.

On the CAF side, the president’s visit Patrick motsepe in Cameroon could reshuffle the cards. Arrived Monday morning, he was greeted by Samuel Eto’o and wanted to be reassuring for his first statement: “Our house is a house for Africa. We are going to speak today and we will give you a feedback. We are very clear in terms of commitment to make the CAN in Cameroon a success, “said the leader of African football.

Comforting, certainly, but the last 20 days before the CAN kick-off in Yaoundé may be long for African football fans.