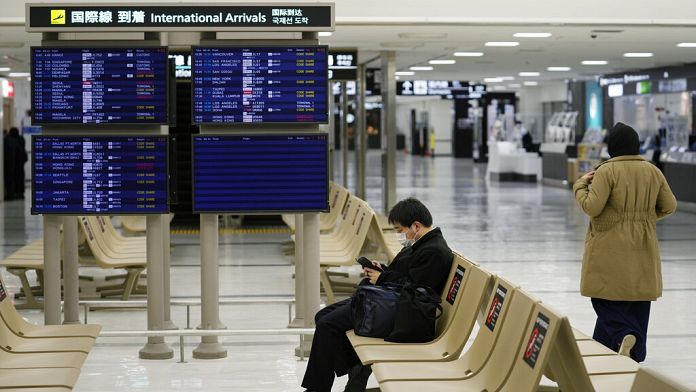 The United States is the latest country to have detected a case of contamination with the Omicron variant of Covid-19. This is a person originally from California, and recently returned from South Africa, where the new mutation was identified a week ago. “The individual is in self-isolation and all his relatives have been contacted. So far they have all tested negative. The individual has been fully vaccinated and has shown mild symptoms, which improve by this stage“, indicated in a press conference Anthony Fauci, the chief medical adviser to the president of the United States.

According to health officials, stricter test conditions for travelers on arrival, and even the establishment of a quarantine, are being studied in the country. These measures could be officially announced Thursday by US President Joe Biden.

The new variant has been detected in at least 23 other countries, on all continents. Many states, like the United States, have consequently tightened their health restrictions and partially or totally closed their borders to foreign travelers, especially those from Southern Africa. Decisions criticized by the Secretary General of the United Nations, Antonio Guterres: “With a virus that knows no borders, the travel restrictions that isolate a country or region are not only deeply unfair and punitive, they are ineffective.“, did he declare.

Never has a variant of Covid-19 caused so much concern since the emergence of Delta, currently dominant and already very contagious. The WHO considers “high” the “probability that Omicron spreads globally”, even if many unknowns remain: contagiousness, effectiveness of existing vaccines, severity of symptoms. Reassuringly, to date, no deaths associated with Omicron have been reported.