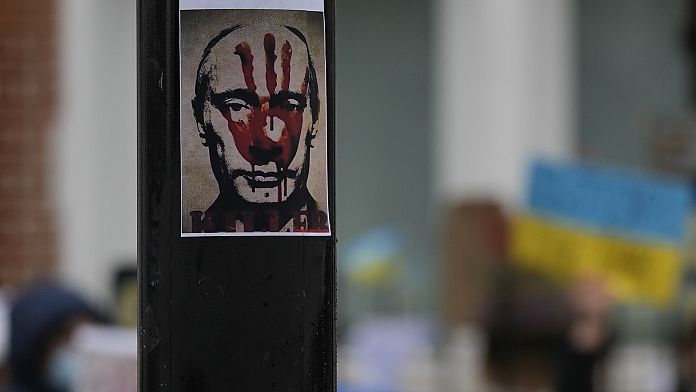 Facebook announced Thursday to make exceptions to its rules on violent and hateful content, by not removing messages hostile to the Russian army and leaders.

“Due to the Russian invasion of Ukraine, we are making leniency for forms of political expression that would normally violate our rules on violent speech such as “death to Russian invaders”“, confirmed to AFP Andy Stone, head of communications at Meta, the parent company of Facebook and Instagram.

“We continue to not allow credible calls for violence against Russian civilians“, he adds.

Russia blocked Facebook on its territory last week, in retaliation for the Californian group’s decision to ban media close to the government (including the RT channel and the Sputnik site) in Europe.

She joined the very closed club of countries banning the largest social network in the world, alongside China and North Korea.

A law in Russia to prevent information discrediting the army

A law punishing up to 15 years in prison for spreading information aimed at “discrediting” Russian military forces or calls for sanctions against Moscow was also passed last week.

Most of America’s tech stalwarts have cut ties with Moscow since the invasion of Ukraine began.

Elizabeth II reappears in public after a long absence