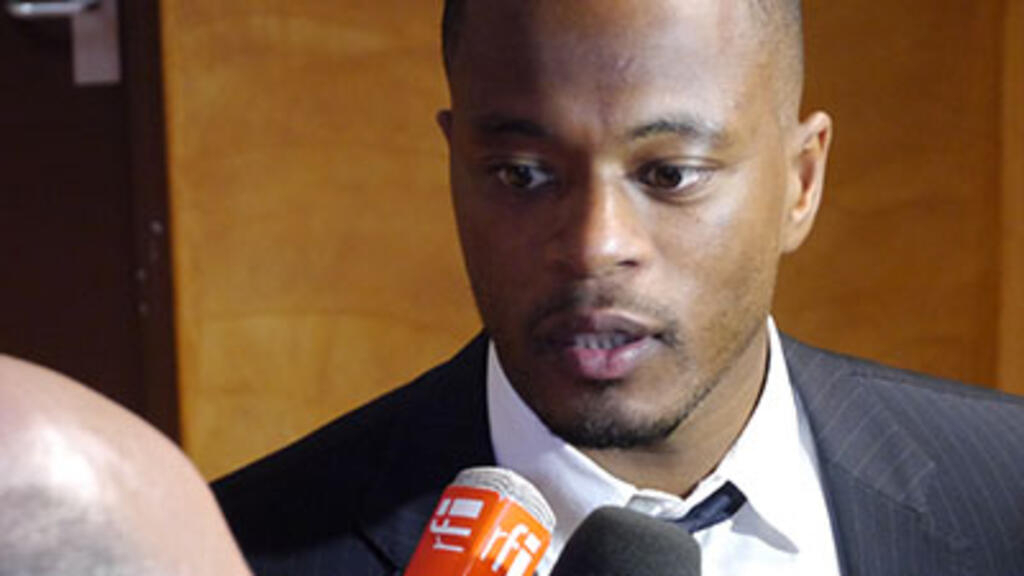 On the occasion of the release of his book, the former French football international Patrice Evra revealed Friday that he was the victim of sexual assault and rape when he was a teenager by one of his teachers.

Patrice Evra, former player of the French team and Manchester United in particular, claimed Friday to have been a victim of sexual violence when he was a teenager. In an interview with the Times on the occasion of the publication of his autobiography, Patrice Evra, now aged 40, said he had been victim of these attacks when he was 13 years old and still at school.

He added that it had been much more difficult to reveal the facts to his mother than to talk about them in his autobiography or in interviews. “Of course, she was very shocked,” he told the British daily. “It was a difficult time for me and I still haven’t told some of my brothers and sisters as well as close friends,” he added.

The former rear, born in Dakar, said he had decided to make this case public to help other children who may be in a similar situation. “I’m not trying to make people feel pity, it’s a difficult situation,” he said. “A mother does not expect to hear such things from her own child”.

The former player clarified that he had not filed a complaint against his attacker who, he claimed, was one of his teachers. “The first thing my mother said to me was, ‘If you don’t, I will. If he’s still alive, I’ll kill him’. But I buried this so deep in me that I did not think to file a complaint”.

Patrice Evra added that when he was 24 and then playing for Monaco he received a call from the police about his alleged attacker, but was unable to say what had happened to him. “Living with it is one of my biggest regrets because I could have helped so many people,” he lamented.